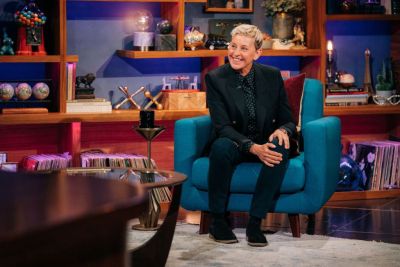 “The Ellen DeGeneres Show” wrapped up its 19-year run in syndication with a glance back, a victory lap, and last guests, including Jennifer Aniston. Though the contract was established in 2019, it was stated in May 2021 that the series will finish this year, coinciding with the end of DeGeneres’ contract and a shift in DeGeneres’ image owing to claims of salary decrease, racism, and bullying towards crew members. The latter was also DeGeneres’ first all those years ago.

DeGeneres began the last hour of “The Ellen DeGeneres Show” by addressing the progress achieved since the show’s debut in 2003. She noted that she “couldn’t say ‘gay’ on the show” or reference her wife, Portia de Rossi because lesbian marriage was not legal in the first place. A bold decision rebuilt the tremendous comic, whose rising career had stagnated after she came out as homosexual, as the unchallenged queen of daytime television. There’s little doubt that DeGeneres’ departure leaves a huge void in daytime lineups, with Drew Barrymore and Kelly Clarkson vying for her small-screen reign. Her show, however, leaves a mixed legacy.

Reflecting on her career, we can easily say it followed the traditional star-making template of the time. The headlining club concerts came first, followed by coveted positions on high-profile TV comedy specials and appearances in Coneheads and other slapstick features. Finally, in 1994, ABC created a comedy based on her, Ellen, about a neurotic LA bookshop owner. The show was a rating success and a critical darling, earning DeGeneres three Emmy nominations. 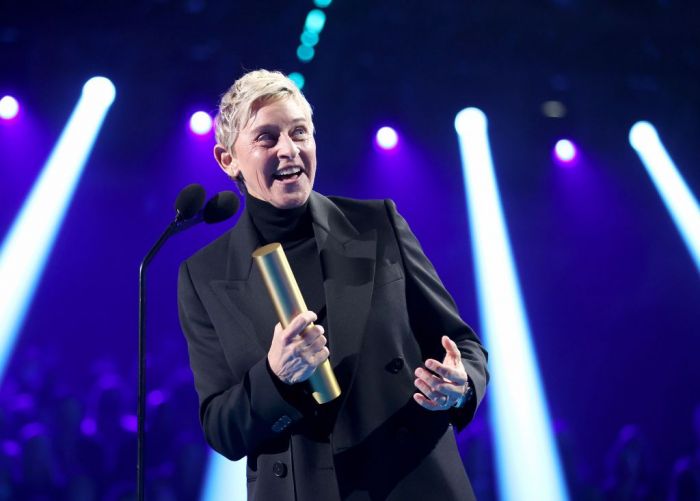