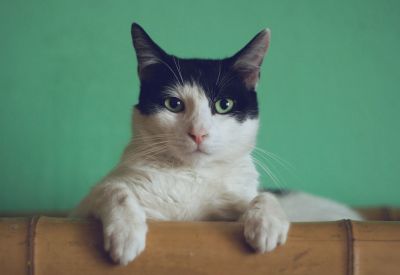 Stanley the cat, at 17 years old and suffering from kidney failure was at the last of his nine lives. His loving owner luckily decided to give him a tenth life, by investing an entire $19,000 on a kidney transplant for him. His owner, Betsy Boyd, from Baltimore, Maryland,  is a part-time writing professor and earns a mere $46,000 annually. Her husband, Michael is a stay-at-home dad for their twin boys and works as a freelance journalist.  Basically, they aren’t the richest family out there. But when given the chance to save their precious cat’s life, they didn’t think twice.  They even agreed to adopt his donor following the transplant. 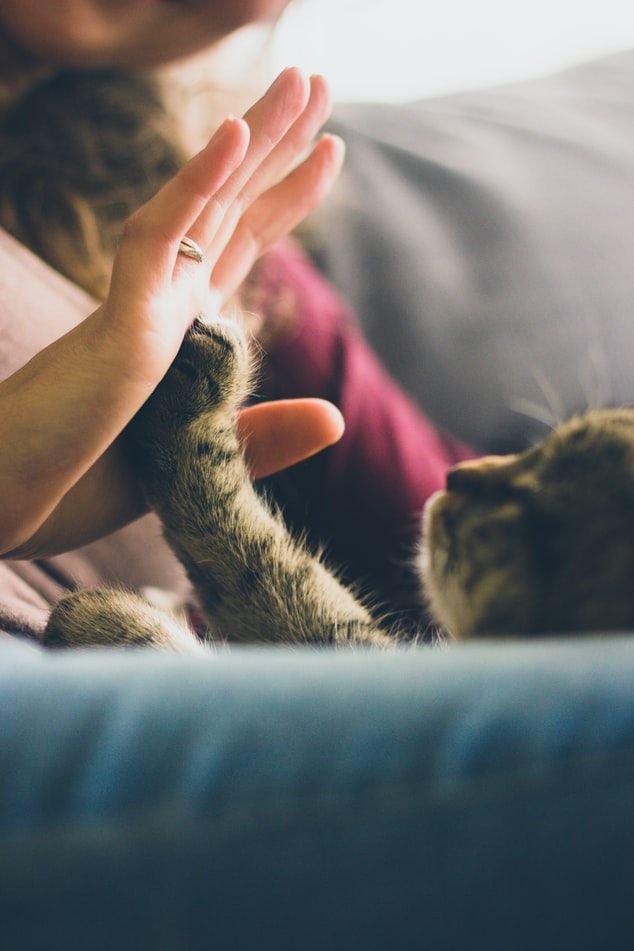 Betsy explains how deep her love is for Stanley, and that it is completely mutual. She feels as though he is a human trapped in a cat’s body, with his impressive eye contact and communicative skills.  He waits for her by the window until she comes back home from work. Boyd discovered Stanley’s renal insufficiency in 2016 after a specialist gave him only three more months to live.  Stanley outlived the doctor’s diagnosis, which only made Betsy want to help him live even more.  Many of Betsy’s family and friends tried to encourage her not to spend so much money on her cat, and that it would be better off used towards college for her twins.

However, Betsy views Stanley as an important family member and decided to use the money that they had been saving for a new car to save his life. Even the doctors at Ryan Veterinary Hospital were not the most supportive of the surgery, having concerns that due to Stanley’s old age he wouldn’t be able to make it through the surgery.  After examining the cat and seeing that he is in good health, they decided to go through with the process. After a month of recovery, Stanley was back to himself again, playing with his friends and spending quality time with Betsy.  Sometimes things go wrong in the first few months after a transplant, but Betsy is overjoyed at the moment and is grateful for every day she has with Stanley.