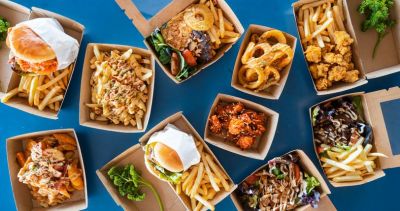 6 Celebrity Chefs And Their Guilty Pleasures

If you make delectable dishes for a living,  you shouldn’t be enticed by junk food or takeaways, right? However, it turns out that great chefs’ guilty pleasures sound eerily similar to ours. Here’s what seven chefs consume when they want something sweet, from M&Ms to processed beef.

One of famous chef Alex Guarnaschelli’s “guilty pleasures” is “vanilla ice-cream with heated dark chocolate sauce,” which many of us enjoy with equal enthusiasm. Many people can relate to gleefully sinking into a bowl of ice cream with some chocolate sauce on the side as a classic choice.

Chef Robert Irvine told Food Network’s Guilty Pleasures that when he’s not hosting Restaurant: Impossible or smashing bicep curls at the gym, he likes to let loose with an over-the-top burger from Guy Fieri’s Kitchen & Bar in Vegas. And by over-the-top, we mean a six-cheese mac & cheese, even more cheese on top, and donkey sauce on the burger.

Marcus Samuelsson, a globetrotting chef with restaurants from Stockholm to New York, says that he orders General Tso’s from his local Chinese takeout spot when he wants to treat himself. Not to lie, but this discovery makes us feel a lot better about our hangover takeout orders. 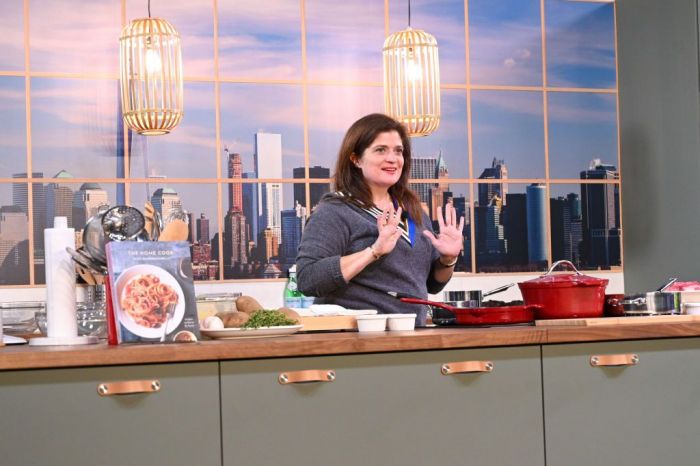 For Carla Hall, It is a slab of bologna. Carla Hall describes the meaty slice of bologna offered in Martin’s BBQ’s Fried Bologna Sandwich. After a quick fry, this big slab of bologna develops a crispy browned exterior. The bun is finished up with mustard, pickles, and onions.

Richard Blais, restauranteur, and writer, order the Carnitas Tacos from the “menu of pig perfection” at Carnitas’ Snack Shack in San Diego. Before being packed onto corn tortillas and dolloped with chilled guacamole, these next-level beauties are roasted and immediately seared to achieve strong crispiness.

When eating this steak, celebrity chef Bobby Flay talks to no one; the monstrous, sizzling porterhouse steak at New York City’s Wolfgang’s Steakhouse. Bobby doesn’t even need a menu when he’s there. For him, it’s all about the Porterhouse, creamed spinach, and crispy German potatoes.