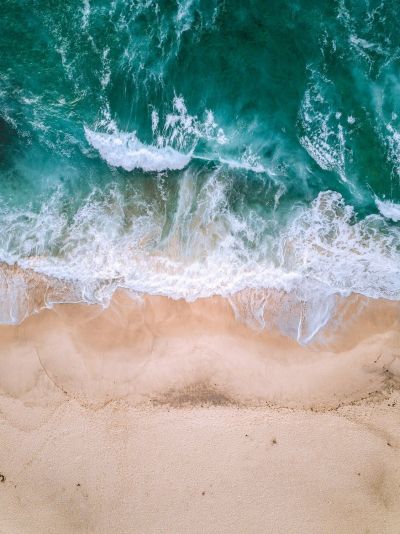 A Dedication To Sea Turtles

Did you guys know that sea turtles are Earth’s most ancient creatures? Seriously, since the time of the dinosaurs, seven species have been around for 110 million years. To put that in perspective, dinosaurs became extinct about 65 million years ago. These creatures are literally a swimming glimpse into the past. So why don’t we talk about them more? How amazing they are, how important they are? Well, we’re here to do just that. Let’s find out all about these incredible creatures. 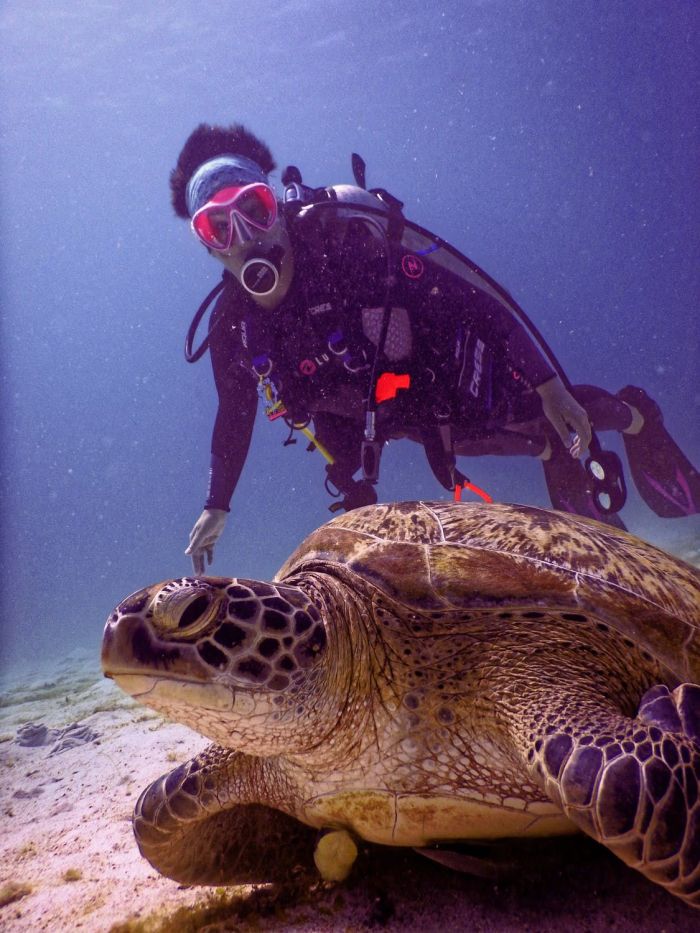 Sea turtles are large creatures. Kemp Ridley’s sea turtle is the smallest of the species at 30 inches long. The Kemp Ridley weighs between eighty to one hundred pounds! The largest sea turtle is the leatherback; an adult can grow to six and a half feet long. Leatherbacks can weigh over 2,000 pounds. Adult male and female sea turtles are the same size and they can live up to eighty years! They’re basically like humans. Sea turtles live in tropical and subtropical seas throughout the world including the Mediterranean Sea and the Red Sea. They migrate hundreds of miles between nesting and feeding grounds.

Sea turtles long journeys across the seas are an important balance for marine habitats. They maintain the health of grass beds and coral reefs that benefit other marine life such as shrimp, lobster and tuna. Turtles also are a major cultural symbol for many peoples. These long journeys between land and sea expose them to countless threats. Sea turtles amazingly return to the same spot where they were born to lay their eggs. Sea turtles represent mother earth, prosperity, inner reflection, peace and love.