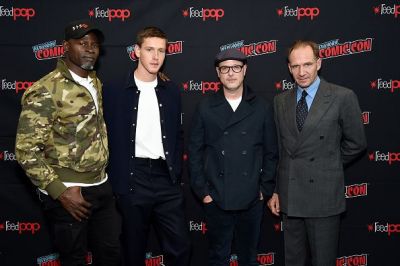 A Prequel To The Kingsman Movies Is On The Horizon

Kingsman: The Secret Service premiered in 2014 and was met almost instantaneously with a cult following and solid reviews. The movie is a favorite of spy thrillers and James Bond fans, leaning heavily on the tropes of the genres. The original entrant in the franchise focused on a new cadet and protege who was trying to join the ranks of the Kingsman, an elite team of British secret agents, while simultaneously fighting the corruption that existed within the agency. While that may sound like a pretty standard fare for a James Bond clone, what set the movie apart was the very firmly tongue-in-cheek attitude that it brought to the genre. 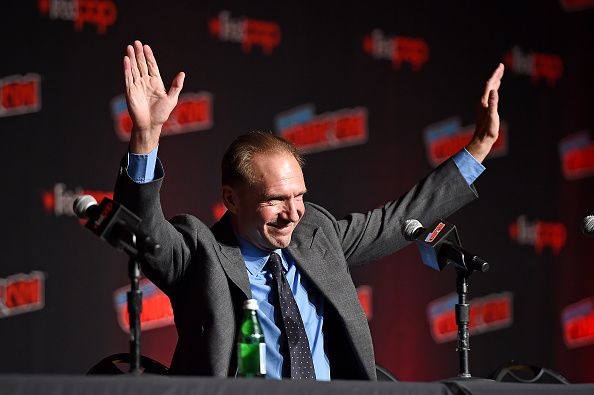 The second continued the legacy of being a British spy-thriller with a  humorous twist, walking that fine line between having a comedic tone and being an outright spoof movie. And now it seems that the third entrant to the franchise is going to continue that tradition while placing itself in a different era entirely and with a somewhat different subject matter. While the previous entries were based on purely fictional events, this next film in the series will be a prequel set during World War I and will feature famous historical figures such as Rasputin.

The new film will be called ‘The King’s Man’ and will star Ralph Fiennes as the Duke of Oxford and the creator of the Kingsmen. Alongside Fiennes, Harris Dickinson will play his apprentice and protege while Rhys Ifans will take on the role of the notorious Rasputin.  Further cast members will include Gemma Arterton, Matthew Goode, Tom Hollander, Daniel Bruhl, Djimon Hounsou, and Charles Dance. There is even a rumored cameo by the beloved Stanley Tucci. With a star-studded cast and an exciting story, the film is all set to be hit on its December 22nd release date.