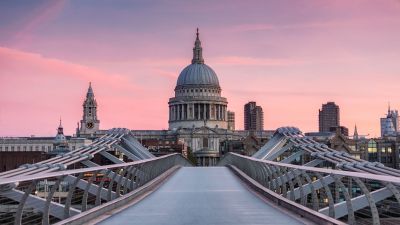 A Travel Guide To London

Be advised that April Showers are expected in London so it may be cold and rainy from this time of year. The United Kingdom (UK) comprises England, Wales, Scotland, and Northern Ireland (which together make up Great Britain). The River Thames runs through London, England’s capital. When walking through London, you will come across various items from the world’s early past that elicit curiosity and enthusiasm. A maze of narrow alleyways, historic boats on the Thames, and underground tunnels, to name a few, are also visible. Because London is renowned as the city of dreams, which evokes emotions and delight, some people stand, stare, and begin to dream.

In London, there are numerous magnificent parks. The most well-known park is Hyde Park. St. James Park is my personal favorite. In the center of London, St. James’s Park is located. Here, several ceremonial procession and national celebration events take place. The famed resident pelicans are my favorite. The Russian Ambassador presented the pelicans to St. James’s Park in 1664 as a gift. There are also owls, woodpeckers, and bats to be seen. From April to September, deckchairs are laid up for tourists and locals to sit on.

Because numerous unusual skyscrapers are popping up everywhere, London is no longer recognized exclusively for its large midsized historic structures, perplexing many people. Although the congested streets and alleyways are not perfect for everyone, the bustling atmosphere makes shopping in London an unforgettable experience. London is a city with a lot of personalities. Regardless of their boredom level, those who travel to London find enjoyment in this city. There are so many things to do and see in London. 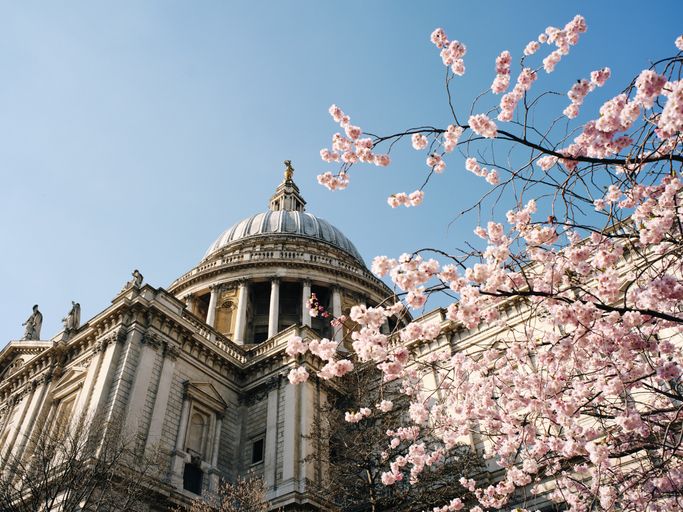 The list goes on and on: Big Ben, the Tower of London, Buckingham Palace, the London Eye, etc. Nothing beats getting aboard a red double-decker bus and witnessing some of the world’s most iconic sights from the top deck. Londoners work hard, but they also enjoy themselves. The capital has everything a night owl might want, from traditional pubs to sophisticated clubs, weird dive bars, and theaters crowded with Hollywood stars. The biggest stars and the best performances always stop in London, so you will undoubtedly have a good time.