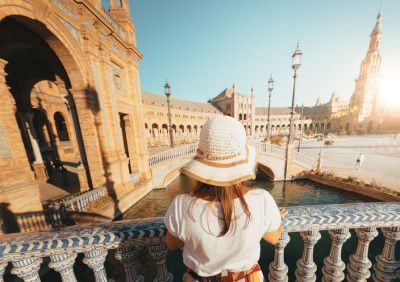 A Trip To Seville

Seville is one of those cities that just has a special magical charm about it. The capital of Andalucia, the southern region of Spain, this beautiful city has so much to offer. The Guadalquivir river cuts right through the city, adding to the palpable atmosphere as you walk across the many bridges connecting the two halves of the city. From the incredible sites to the delicious foods, there’s so much to take in on any visit here.

If you want to see the landscape of the city, there are a few different options, each with its own little quirks. A quick and cheap option is to climb atop the Torre del Oro. Situated by the river, this 13th-century military watchtower provides a beautiful view, while you can learn some history at the mini-museum within. If you’re up for the challenge, we highly recommend climbing the many steps of La Giralda, the bell tower of Catedral de Sevilla. A tour within the cathedral itself shouldn’t be missed as the rich architecture is amazing to look at. 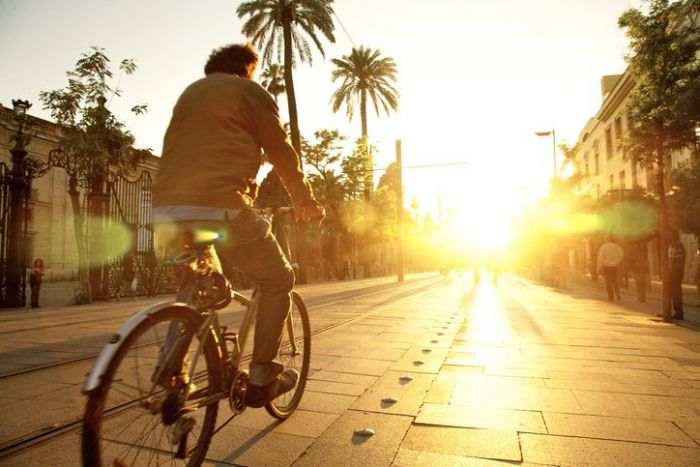 Las Setas de Sevilla, translated as the Mushrooms of Seville, are gigantic wooden sculptures in the middle of a square surrounded by many shops and bars. Street artists often perform there, and locals use it as a spot to meet up. For a small entrance fee, you can enter the structure and follow the winding path for a truly panoramic view of the city. We recommend going just before sunset, to capture the city at its most beautiful time.

Top sights not to be missed include La Plaza de Espana, where you can hire a boat in the waters, or stroll through the nearby Jardin de Murillo, as well as The Royal Alcazar of Seville, where those with a keen eye will notice that some scenes from Game of Thrones were filmed. Of course, no trip to a Spanish city would be complete with a taste of the local tapas and Cerveza. Our favorite place is a strip of bars and cafes near La Alameda where you may also catch some flamenco dancing.