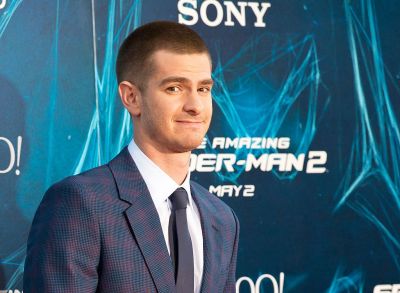 Actors' And Their Characters' Ages

In Hollywood, age can be irrelevant in some circumstances. Adults frequently act like teenagers! Actors who were substantially older than the characters they played on the big or small screen are included below. There’s more to Hollywood magic than wild hair and makeup. It may entail casting a 30-year-old as a 16-year-old cheerleader. No joke. You’d be shocked how frequently older performers play much younger characters.

Aria, played by Lucy Hale, is 16 years old at the start of Pretty Little Liars. The actor was approximately 21 years old, and she wasn’t even the cast’s oldest member! Like her co-star Lucy Hale, Spencer’s actress is significantly older than her character. When Pretty Little Liars began filming, she was 24 years old. In the first season of Game of Thrones, Jon Snow is roughly 17 years old. When filming began, Harington was 25 years old. At the start of Game of Thrones, the “Mother of Dragons” was 14 years old, while Emilia Clarke was 25 in real life.

Stranger Things presented us with some highly young actors and adults playing children! When Joe Keery was cast as Steve Harrington, he was already 24 years old. Cosette’s age in Les Misérables is unknown, but there’s a significant age difference between the heroine of 19 and the actress who played her at the time. Amanda Seyfried was 27 years old. Andrew Garfield was nearly thirty years old when he was cast as Peter Parker in Marc Webb’s new Spider-Man film (2012). Parker is a 17-year-old in this storyline, as you may recall. 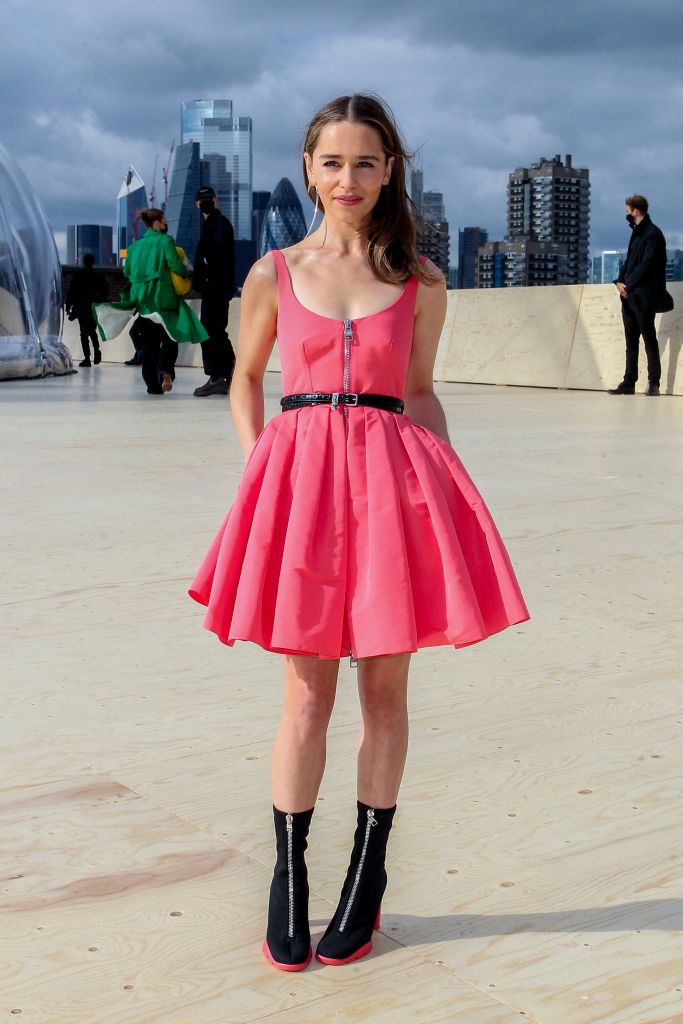 The Spider-Man franchise has cast older actors as its heroes for a lot longer. Tobey Maguire (Spider-Man, 2002), like Andrew Garfield, was nine years older than his Peter Parker role. Michael J. Fox was 29 years old when he took on the role of Marty McFly in the first Back to the Future film. At the same time, actor Paul Wesley was 27 years old when The Vampire Diaries premiered in 2009, playing a vampire aged 17 or 18. The actor is nearly double his character’s age after eight years! A journey through time?