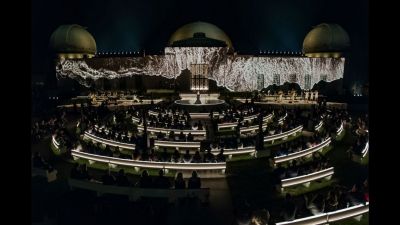 Adele's Outfit For 'Adele One Night Only' Held A Secret Message

Singer-songwriter Adele has returned to the radiowaves and concert halls. Over the weekend Adele performed in Los Angeles, California at the Griffith Observatory for the CBS special, “Adele One Night Only”. For the special, celebrity stylist Jamie Mizrachi styled the singer in a tailor-made black Schiaparelli Haute Couture dress designed by the head honcho of the brand Daniel Roseberry.

Schiaparelli posted on Instagram that the custom dress was created with “a black moon embroidered bustier”, which was accessorized with a personalized ring and pendant earring with a motif of the planet Saturn. 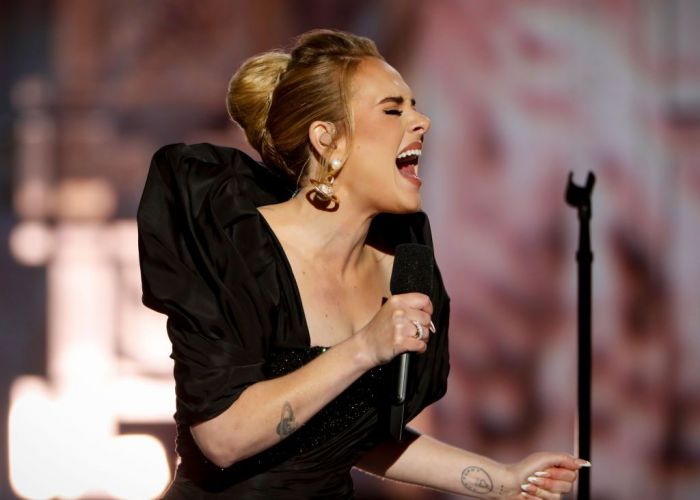 Fans and sharp-eyed spectators wondered if the jewelry choices that Adele and Mizrahi made were a reference to the return of Saturn, an astrological phenomenon that Adele also referenced in her interview with Vogue in November. In the interview, she remarked about the planet’s return during her tour in 2017 in which she had to cancel numerous shows due to damaged vocal cords. She also has a tattoo of the planet on her right arm.

“Then I hit my Saturn return. It’s where I lost the plot,” Adele said to Vogue. “When that comes, it can rock your life. It shakes you up a bit: Who am I? What do I want to do? What makes me truly happy? All those things.”

Saturn’s return occurs every 27 to 29 years. The return is a reference to when the planet resettles in the same place in the sky where it was located at the time of a person’s birth.

Adele says that it was during this time in 2017 that she experienced the events that inspired her latest album, “30”.

“It was my ride or die throughout the most turbulent period of my life,” she said. “When I was writing it, it was my friend who came over with a bottle of wine and a takeaway to cheer me up… Not to forget the one who’s wild and says, ‘It’s your Saturn return babes…  you only live once.'”