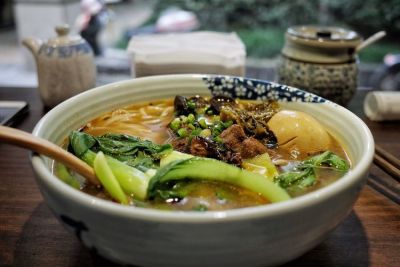 All About The Signature Noodle Dish 'Ramdon' From "Parasite"

The film Parasite took home the most awards at the 2020 Oscars. The film won four Academy Awards including Best Picture, Directing, International Feature Film and Writing (Original Screenplay). It also became the first non-English language film in Oscar history to win the award for Best Picture! So there’s a lot of talks out there about this film that has people buzzing about. What might that be? Well, it’s about food. Basically, in one of the scenes, a character, Mrs. Park, tells Mrs. Kim that a bowl of ram-done should be ready for her son by the time they arrive. Mrs. Park, flustered and without a single clue what ram-don even is (because seriously, who does), combines a bunch of instant noodles and throws in some meat. Though the dish passed in the scene, people were left wondering: what is ram-don? Searches for ram-don recipes increased by more than 400% globally, according to Google. The curiosity around ram-don is growing and people are demanding to know more! 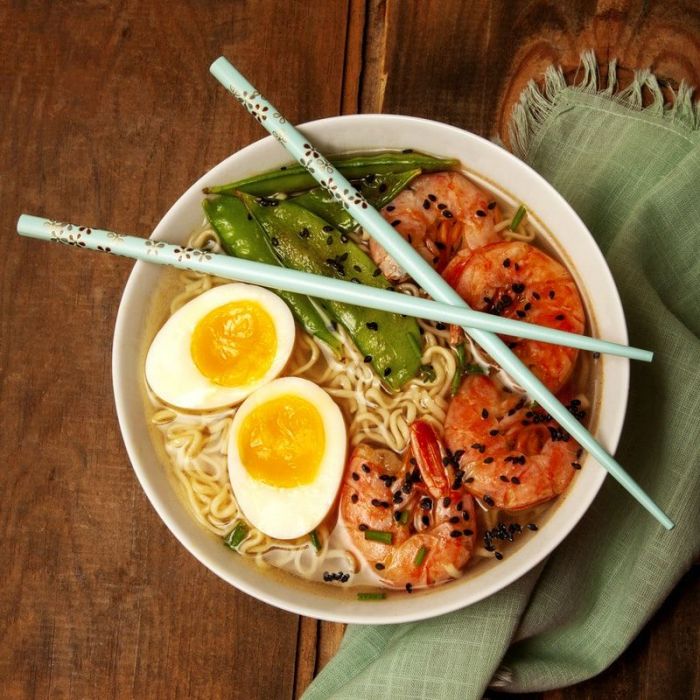 So first off, ram-don isn’t actually a Korean dish. Actually, ram-don is the term that the translator for the film, Darcy Paquet, coined when subtitling the film in English. It’s a combination of the words “ramen” and “udon” to represent the hard to translate Korean dish, jjapaguri. Also known as chapaguri, it’s a combination of two instant noodle packs by the brands Chapagetti and Neoguri. The Chapagetti noodles are ramen style and the Neoguri are udon style. So the name ram-don seemed to fit! Jjapaguri is common in South Korea, but it’s not normally topped with steak.

Apparently, the instant noodle market in South Korea has always been huge. Parasite has had a wide impact on the world. So much so that if you search “ram-don” on YouTube, there are tons of videos from cooking tutorials to mukbangs with the dish. Even the popular Korean noodle brand Nongshim released an “official chapaguri recipe” video. And Binging with Babish- the YouTube channel that recreates popular foods in film- released his recreation of the dish to his 6.14 million subscribers. It’s safe to say that this dish has completely taken over!