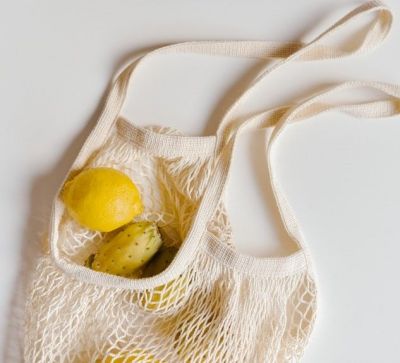 All The States That Have Plastic Bag Bans

For practically our whole lives, shoppers have been using single-use plastic bags for nearly everything. From Chinese take-out to bagging tomatoes and cucumbers, our society has been too dependent on plastic bags. Recently, retail chains like Aldi and Trader Joe’s have pledged to cut back on plastic use. But the truth is that still won’t solve all our plastic problems. And in an incredible move towards no more plastic, eight states around the country have enacted a plastic bag ban or a plan to enact them in the next two years! California is always paving the way towards progressive change, so it’s no surprise that it was the first state to enact legislation banning single-use plastic bags at large retail stores in August 2014. The ban did not go into effect until after the November 2016 election when Proposition 67 was passed with 52 percent of the vote. According to the National Conference of State Legislatures, the bill imposed this statewide ban also requires a fee of at least 10 cents for recycled paper bags, reusable plastic bags, and compostable bags at certain retailers. 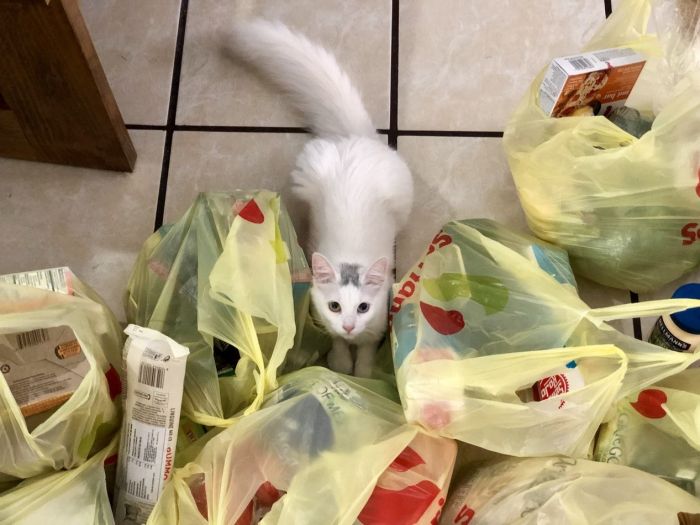 Per the National Conference of State Legislatures (NCSL), every one of Hawaii’s most populous counties prohibits non-biodegradable plastic bags at grocery store checkouts. Kauai County and Maui County enacted bans back in January 2011. According to the Hawaii Tribune-Herald, n January 2014, all businesses in Hawaii County were officially prohibited from distributing single-use plastic bags. And in 2015, Honolulu approved a ban and became the last major county to do so. In 2018, Honolulu took it a step further with Bill 59 FD1, CD3, which requires businesses to charge a 15 cent fee for each reusable, compostable plastic, or recyclable paper bag. Other states include New York, Connecticut, Delaware, Maine, Oregon, and Vermont.