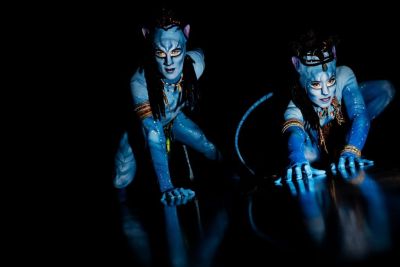 All There Is to Know About Avatar: The Way of Water

After it was reported that the new title for the highly awaited Avatar sequel in 2022 would be ‘Avatar: The Way of Water,’ CinemaCon was the first to unveil the confirmed title, which was revealed at the Walt Disney Studios panel. Many people eagerly anticipate the highly anticipated movie, which will be released on December 16, 2022. Actress Zoe Saldana, who could have a 20-minute advance peek of the footage alongside director James Cameron, was one of many who couldn’t wait.

In 2009, Avatar had set a record for box office success. The announcement of not one but four sequels to this hit was not long after. The blue-skinned aliens and the otherworldly tropical scenery and environmental concerns have wowed the public. The picture moved many people.

James Cameron and producer Jon Landau have been open about this new picture. We already know a lot about it: from the multimillion-dollar budget to the cutting-edge technology, the star-studded ensemble, and the overall plot. Here’s all we already know about the film and why it’ll be a game-changer for Cameron’s already impressive resume. This time, the film will be mostly set underwater. 20th Century Fox has posted photos of the concept, and they appear to be lovely. 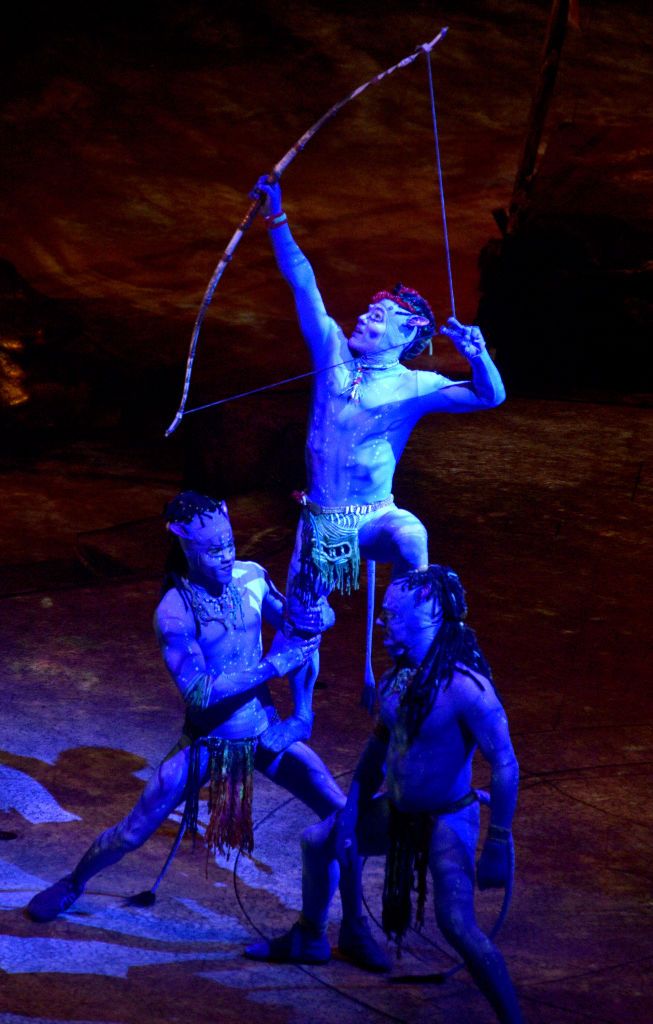 What’s the story? Jake Sully, a former human soldier, and Neytiri, a Na’vi warrior, have married and started a family. The film will spend a significant amount of time concentrating on pre-adolescent and adolescent children. It will make for an awesome storyline when it hits the climax. The gap between the first film and this sequel is practically identical – the sequel was released 12 years after the first, with the story taking place 14 years later. Although most people have watched Avatar (2009), there is no need to view the sequels since, as Jon Landau noted, they will stand on their own.