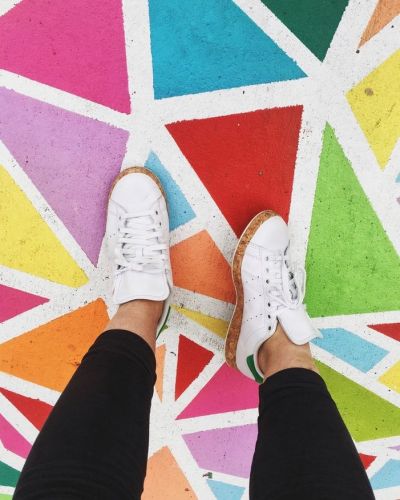 Allbirds & Adidas Team Up To Design A Eco-Friendly Sneaker

The tech-savvy start-up Allbirds has announced its collaboration with sports giant Adidas to create a carbon-neutral sneaker. The collaboration has been in the works for nine months so far aims to “accelerate solutions to reduce the 700M metric tons of carbon dioxide emitted by the footwear industry annually.” “There is an urgent need to reduce our global carbon number, and this mission is bigger than just Allbirds or Adidas,” says the co-CEO of Allbirds Tim Brown. “Whether we realize it or not this is a race that we are all running together as a planet and it is one that trumps the day-to-day competition of individual companies.” “Our brands don’t want to just participate in the sustainability conversation,” says Adidas’s VP of Brand Strategy James Carnes, “we want to continue being catalysts and creators of substantial improvement.”

According to the release, “the carbon footprint of a typical pair of running shoes made of synthetic materials is between 11.3 and 16.7 kg CO2.” That footprint contributes to climate change. If you think about how many pairs of sneakers you’ve bought and throw away by you, your family, friends, co-workers, and so on, the damage is pretty huge.  Allbirds and Adidas have their own commitments towards carbon neutrality. Allbirds has its Tread Lighter program which is dedicated to measure and reduce emissions. Adidas is on a mission to reduce its footprint by 30% by 2030 before becoming entirely carbon neutral by 2050 via the End Plastic Waste campaign.