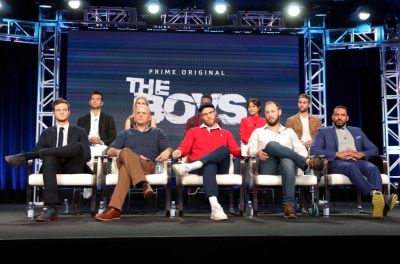 Amazon joined the ranks of superhero creators with their own rendition of a gritty and realistic superpowered franchise in 2019. The show in question, ‘The Boys’, was applauded by newcomers to the series as well as fans of the comic books of the same name, with many appreciating the character-driven plot and the dystopic but not-unfamiliar-to-our-own-world portrait being painted of a world where superheroes are real but must exist within the same ecosystem as corrupt megacorporations and lucrative entertainment deals. The series went on to have a blockbuster season 2, being renewed for a season 3, and now has received the greatest accolade for any major property, a spin-off series. 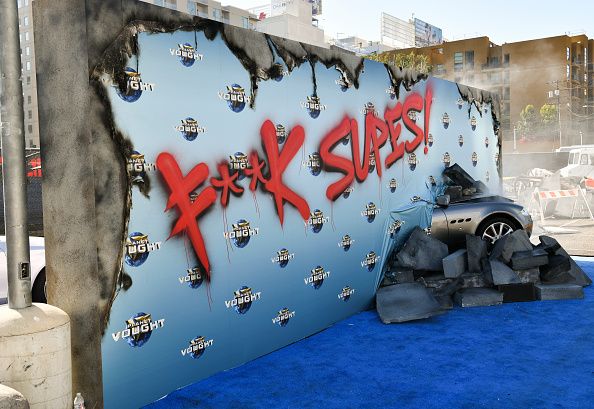 The spin-off will focus on a group of junior superheroes, colloquially called supes in the show, and their time at a college for supes. The show currently is untitled but was announced to be in development in late 2020 with a confirmation that it has been picked up in latter 2021. It’s a surprise to few that the show earned itself a spin-off so soon in its run after season 2 proved to be the most-watched Amazon Original series ever.

Michael Fazekas and Tara Butters, of ‘Agent Carter’ fame, will be leading the spin-off series. Variety reports that the pair say the show will look at the “the lives of hormonal, competitive supes as they put their physical, sexual, and moral boundaries to the test, competing for the best contracts in the best cities. Part college show, part ‘Hunger Games’ — with all the heart, satire and raunch of ‘The Boys'”.

On the core premise of the spin-off, ‘The Boys’ showrunner Eric Kripke says the idea naturally occurred to them when it struck him that there were few movies and TV shows that used superheroes in college as a central plot point and location.