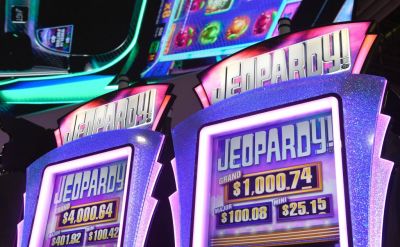 Amy Schneider Becomes The Woman With The Most Jeopardy! Wins

A hearty congratulations to “Jeopardy!” champion Amy Schneider as she has now surpassed an incredible $1 million in total winnings on Friday night, giving her the status of the highest-earning and longest-winning woman in the show’s history. Schneider entered Friday’s “Jeopardy!” game with $977,400 winnings collected over an amazing and record-breaking winning streak that went on for 27 days. Schneider’s lastest win added another victory to the streak. The game ended with her taking home another $42,200, taking her total winnings so far to $1,019,600 and her unmatched winning streak to 28 games now.

Schneider did a post-show interview on the show to commemorate her victory and record as the woman who has won the most and longest in the show’s history. During the interview, Schneider said that her illustrious winning streak “has been something I’ve wanted since I can remember… I think that being in the history of the game, I think, is something, you know the money

Schneider is an engineering manager from Oakland California and has now made “Jeopardy!” history as the first-ever woman to reach over $1 million total winning on the show. Previously, the woman who held the title as the woman with the most ever winnings was Larissa Kelly. Kelly won the record with immense accumulated prize money of $655,930.  Schneider raced past her record in December of 2021. 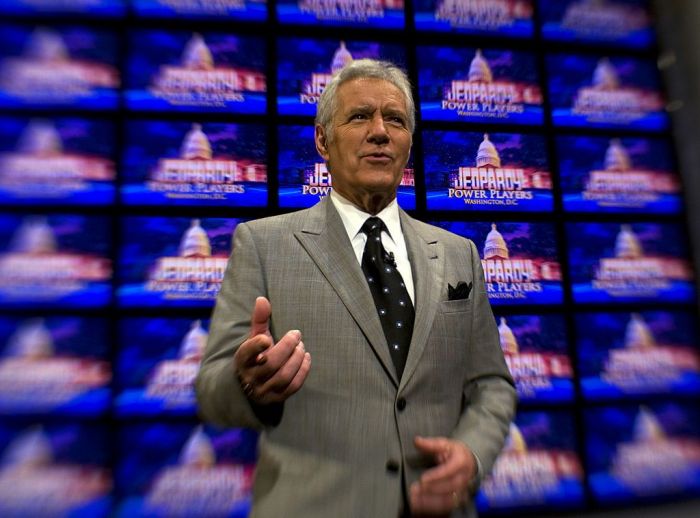 However, Kelly had no hard feelings for the woman of the moment Schneider. Shortly after Schneider beat her record, Kelly posted on Twitter, congratulating Schneider for the achievement. Kelly wrote:

“Well, it was fun to hold a Jeopardy record for a few years…but it’s been even more fun to watch @Jeopardamy set new standards for excellence, on the show and off. Congratulations to Amy on becoming the woman with the highest overall earnings in the show’s history!”