Fashion industry giant and former creative director and later editor-at-large for Vogue  André Leon Talley has passed on. The icon suffered from a heart attack on Tuesday in White Plains, New York, at the old age of 73. Talley’s passing was first confirmed via an Instagram post on his official page.  Talley’s cause of death wasn’t mentioned until his later obituary in Vogue.

Talley was Vogue’s creative director for almost 10 years, working for the magazine between the years of 1987 and 1995. He rejoined the fashion publication in 1998 and became their editor-at-large until 2013.

Many stars and celebrities of the fashion world sent their condolences immediately following his passing such as Kim Kardashian, Diane von Furstenberg, and Marc Jacobs. However, some fans of Tallet noticed that statements from Vogue and Wintour hadn’t been released, leading to criticism of Wintour and the magazine on social media. 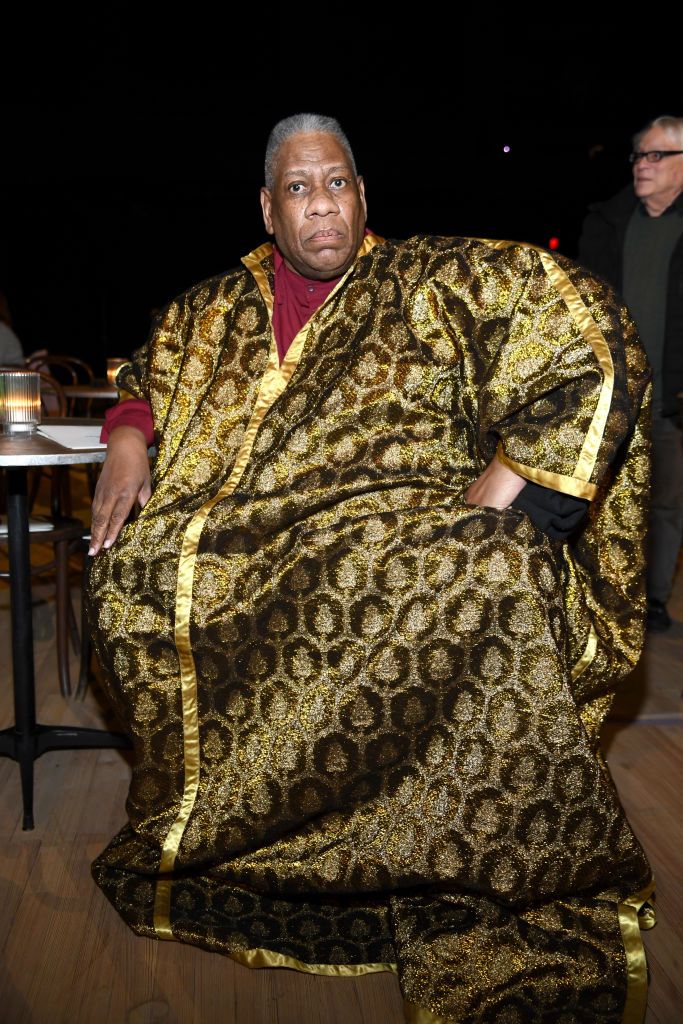 The following day at around 10 a.m. ET, Wintour’s statement was released via Vogue’s website.

“The loss of André is felt by so many of us today: the designers he enthusiastically cheered on every season, and who loved him for it; the generations he inspired to work in the industry, seeing a figure who broke boundaries while never forgetting where he started from; those who knew fashion, and Vogue, simply because of him; and, not forgetting, the multitude of colleagues over the years who were consistently buoyed by every new discovery of André’s, which he would discuss loudly, and volubly — no one could make people more excited about the most seemingly insignificant fashion details than him. Even his stream of colorful faxes and emails were a highly anticipated event, something we all looked forward to,” she said.

Wintour concluded: “Yet it’s the loss of André as my colleague and friend that I think of now; it’s immeasurable. He was magnificent and erudite and wickedly funny — mercurial, too.”