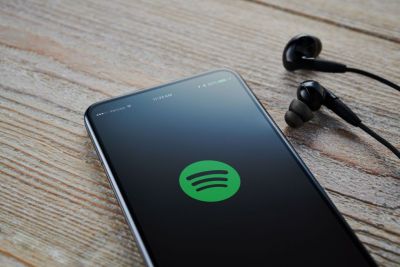 Pop fans, get ready for some seriously exciting news! Ariana Grande and Justin Bieber, two of the biggest and most beloved pop stars out there right now have recently released that they are working on a collaboration for a new track that’s bound to steal all of our hearts away.  And as if their music wasn’t already enough to have us all loving and appreciating these talented artists, just when you thought you couldn’t possibly feel any more of all these good feels, they are even releasing the song to benefit a worthwhile cause! It’s also super exciting to note that the song is intended to be released, really, really soon!

These two stars haven’t teamed up for a song collaboration in the past five years, since 2015 when they made the What Do You Mean remix.  Both Grande and Bieber took it to social media to release the exciting news with a post on Instagram. The song is entitled Stuck With U and is intended to be released on Friday, May 8th. If you want to listen to it before, you can even already pre-save the song on both Apple Music and on Spotify, for those that really just can’t wait another moment to see what’s in store.

But back to that worthy cause! The profits made from the steaming and sales of the epic collaboration song will be donated to The First Responders Children’s Foundation in order to provide scholarships for the children of our heroes right now, including the children of health care workers, paramedics, firefighters, and police officers.  What a beautiful effort! Fans have shared an overwhelming amount of love on Instagram to hear the news through their comments, and are seriously inspired that even the biggest stars want to make a difference during this difficult time.