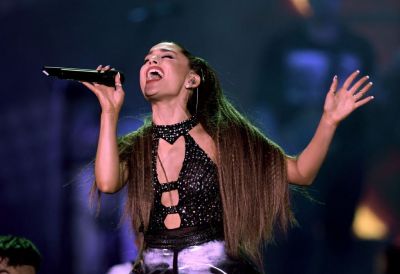 Ariana Grande is blessing us with a Sweetener concert film. On Wednesday, Grande announced that she’s teamed up with Netflix to give us an inside look at her last world tour, which ran from March to December 2019. The film is titled Excuse Me, I Love You, and the official trailer is set to drop on December 10 ahead of the December 21 release date.

The 27 year old singer wrote on Instagram,” dec 21st, a year after closing, the sweetener world tour is coming home to u. this is a love letter to u all, in celebration of all that we’ve shared over the past few years. i know this project only captures some of one tour (out of all the other hundreds of shows and moments we have shared over the past six or seven years…jesus lol) but i just wanted to thank u all for showing me more in this lifetime already than i ever dreamed of. making music and doing all of this has been all I’ve known or fully given myself to consistently for a very long time now. although my heart is looking forward to a change of pace, i wanted to express again just how eternally thankful i am. I’ve learned, seen and felt so much. it’s been such an honor to share so much of this life with u.” 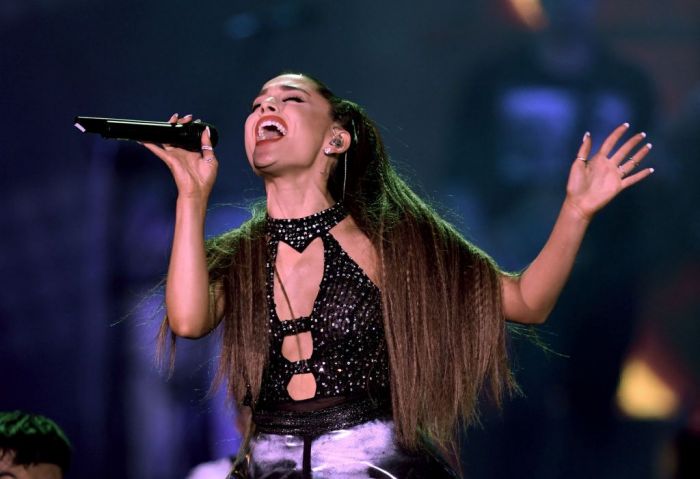 Grande’s Netflix film announcement comes a little over a month after she dropped her sixth studio album, Positions, and just days after she teamed up with Mariah Carey and Jennifer Hudson for a powerful performance of “Oh Santa” during Carey’s Magical Christmas Special on Apple TV+.

The queen of Christmas music, Mariah Carey, teamed up with Jennifer Hudson and Ariana Grande for a festive jam that sounds like what we imagine an angels’ choir does. Carey first teased the collaboration in October when she posted a photo of three chairs with each of their initials on them. Everyone had fun guessing who the other two could be. The music video reminds us that the best is when they’re together!