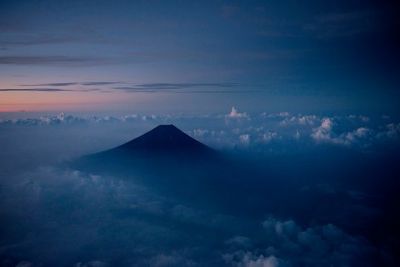 Around the World in 60 Minutes

From Los Angeles to Tokyo in an hour, that’s the incredible promise that Houston-based start-up Venus Aerospace is willing to make. The round-the-world trip is usually a 12-hour journey at the minimum but, using breakthrough technology, Venus Aerospace claims that they can cut that travel time by 90% according to reporting by The Houston Chronicle. The unbelievable speed required for such a feat would be 12 times the speed of sound, or Mach 12. The company says that this amazing step forward in travel speed is attainable via engine efficiency, aircraft shape, and edge-cooling technology. 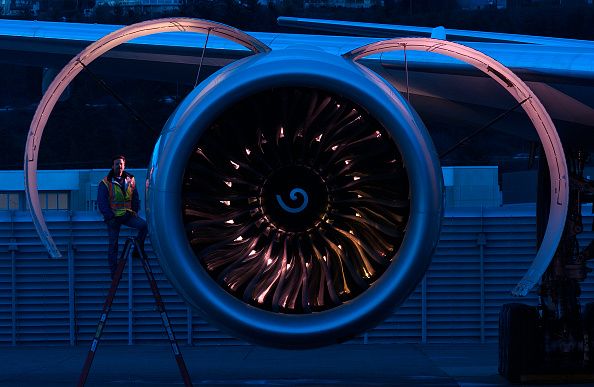 In a statement to Bloomberg Businessweek CEO Sarah  Duggleby stated that “this is for regular people”.  The companies website has further expressed that their ultimate goal is to make “one-hour global transport cost-effective”. The idea behind the concept is to render world travel something both reduced in time and cost and in doing so make it available to those regular members of the public who may have neither the minutes nor the moolah to spare for a trans-ocean flight.

To reach such awe-inspiring speed the aircraft would need to travel to an altitude of roughly 150,000 feet, or 28.4 miles, which is estimated by most reports to be four times higher than most passenger jets.  To reach such a height is to be more than halfway to what NASA and the US military consider to be space, which is designated to begin at 50 miles above the earth’s surface. The company was previously located in California but has newly moved to Houston, Texas to be closer to the Houston Spaceport.

The company recently closed a round of seed fundraising through which it gained $3 million, a promising beginning for any start-up. For those of us who are unafraid of heights, this could be the biggest travel timesaver in modern history. Unfortunately for those who are afraid of heights, you might just have to take the bus.