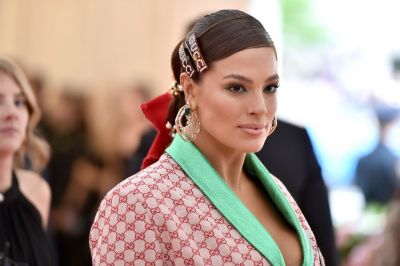 Ashley Graham has been a world-famous model since the early 2000s and has become a huge advocate for introducing more plus-size models in the fashion industry and promoting body positivity. In a previous interview with POPSUGAR Fashion, Graham said of her recent success, “Finally the industry is recognizing what many of us have always known…I hope this sparks more momentum for women to flaunt their curves, whether it’s at the pool or while on vacation or as part of a major ad campaign. The world is ready to see more curves in bikinis!”

As one of Vogue’s January 2020 cover stars, the supermodel spoke about the progression of more multi-dimensional labels and how embracing her body helped propel her career. “As I grew up in the plus-size industry, it was like everybody was trying to do away with that label — get rid of it! — and now we are in a generation where women are embracing plus-size again, they’re embracing the word fat, they’re embracing curvy and big girl, because women are not one-dimensional,” she told Jonathan Van Meter. “Why use just one word to describe such a wide variety of women?” 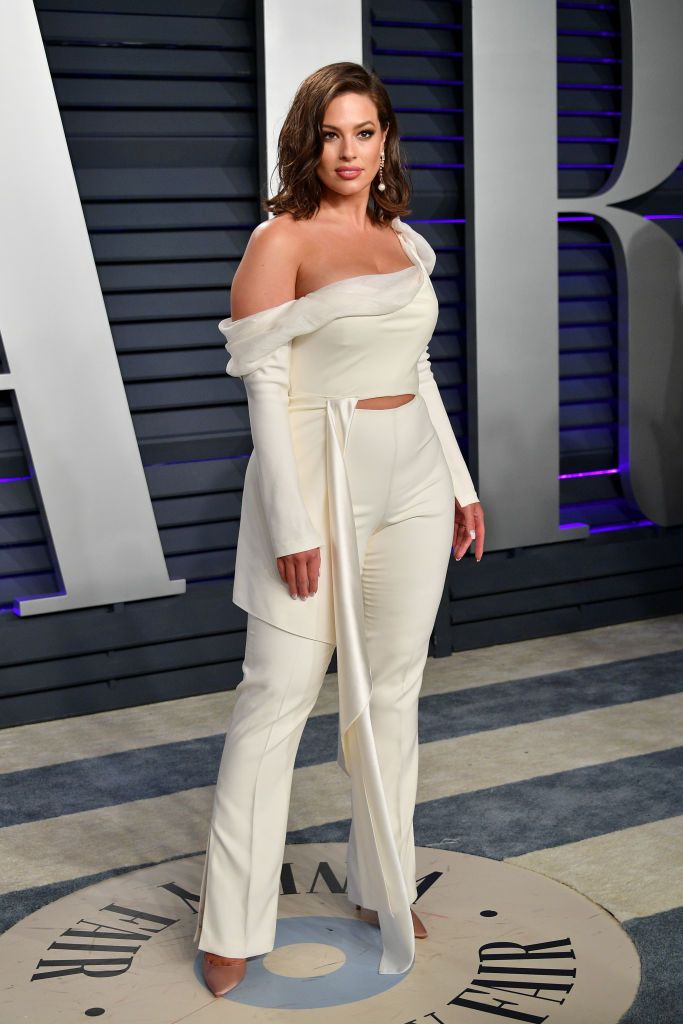 The journey to becoming the revered body-positive champion she is did not happen overnight. “I’ve never been thin, so I don’t even know what that feels like. But I’ve had people tell me I needed to lose weight. I’ve tried every diet known to man, but they don’t work, because I’m a curvy woman — a big-boned, healthy, corn-fed Nebraska girl. It is who I am,” Ashley said. “And once I accepted that, the more confident I became, and that’s when my career really started to take off.”

The model has been sharing her workouts on YouTube since she was pregnant last year. Just recently she gave birth and now she’s back to working out. The YouTube series is called “Thank Bad” where Graham shares workouts created by her trainer Kira Stokes. Each workout keeps things simple and effective with two circuits of exercise repeated three times. For cardio, she does everything from modified jumping jacks, lateral shuffles, and a back-and-forth jogging. To focus on glutes, Graham might grab a band and do a circuit of squats, clamshells, and pulses.