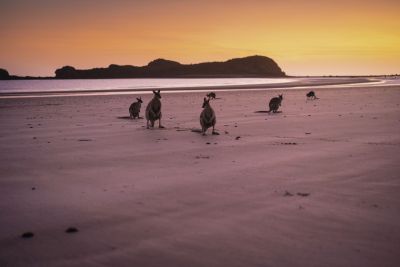 Every few months on the internet, an odd animal pops up on our feeds, and 95% of the time, they’re from Australia. With over 200,00 animal species and plenty still without description, Australia is the most biodiverse developed country in the world. Australia is home to some of the world’s most bizarre animals like the Tasmanian devil, Numbat, and Tasmanian Tiger. In addition, the Australian terrain with its different landscapes encourages biodiversity and houses a rare variety of spiders.

Many postulate its isolation as the primary reason for their strange fauna. For many years, water separated Australia from other parts of the world, and the plants and animal species had to evolve for survival. Because of this isolation, resources within the continent were inadequate, and the plants and animal species had to fight for these limited resources. This quest for survival resulted in the evolution of unusual species of animals found in the continent today. Let’s look at a few of some of these animals.

First is the Desert Spadefoot toad, which survives in the desert. Although toads are amphibians, this breed can stay in arid parts of Australia like Martu Country in the Great Sandy Desert. During the long dry seasons, they burrow deeply underground under their skins’ cocoon’s safety and rise to the surface to feed and breed when heavy rains start. 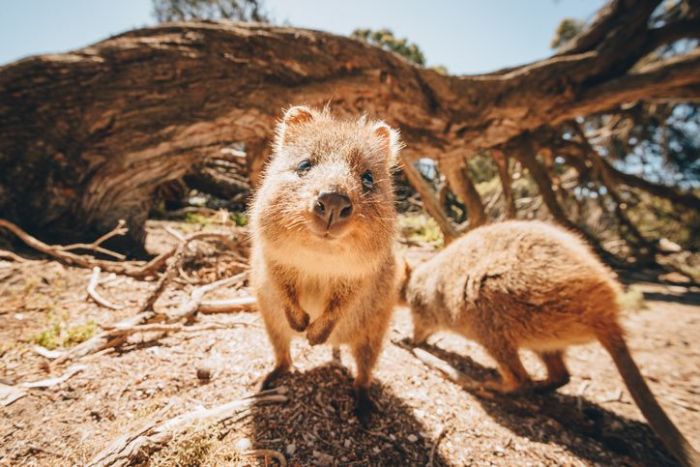 Another odd animal is the leafy seadragon, a fish that looks like a horse and camouflaged as a plant. This animal eats several times a day because it lacks a digestive system.

Another evolved creature is the Lumholtz tree-kangaroo. Ordinarily, kangaroos dell on land, but this kangaroo species thrives in trees high above the ground. There are several theories about the origin of this evolution, but none with adequate proof.

With its biodiverse animals, sandy beaches, and stunning landscapes, it’s no surprise Australia makes a beautiful destination for travelers.