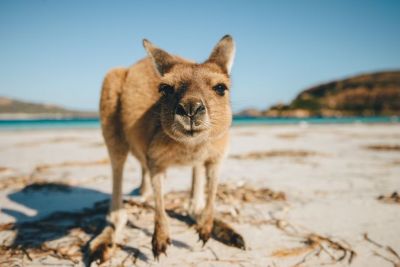 Kangaroos are the most iconic Australian animals, but what do you know about them? Did you know they are some of the fastest animals in the world and can jump three times their own height at 44mh? These giant marsupials are actually some of the smartest and most impressive animals out there. Here are some facts you may not know about these adorable creatures.

There are more kangaroos in Australia than people 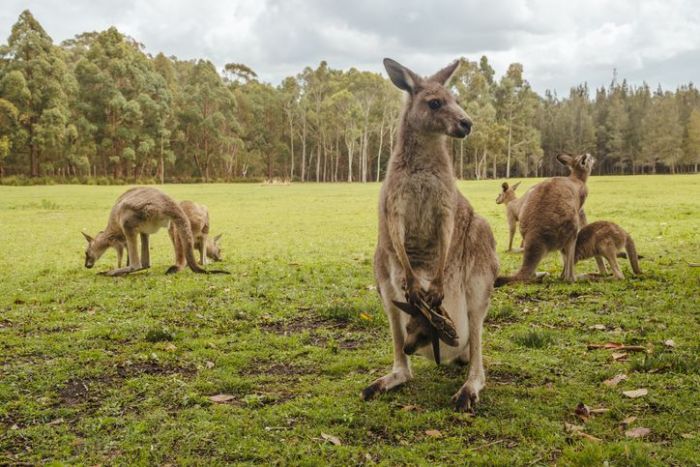 Kangaroos can jump three times their own height 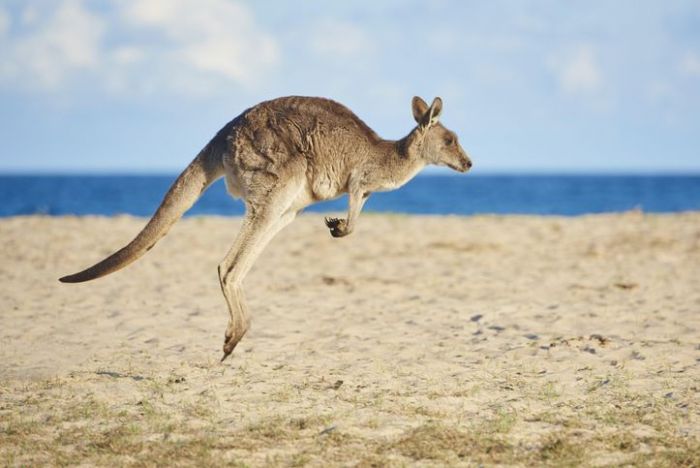 You probably know that kangaroos hop around on two legs, but did you know they can jump three times their own height at speeds of up to 44mph? They can also walk on all fours, but there’s one thing they can’t do: Kangaroos can’t walk backward.

Kangaroos can communicate with humans 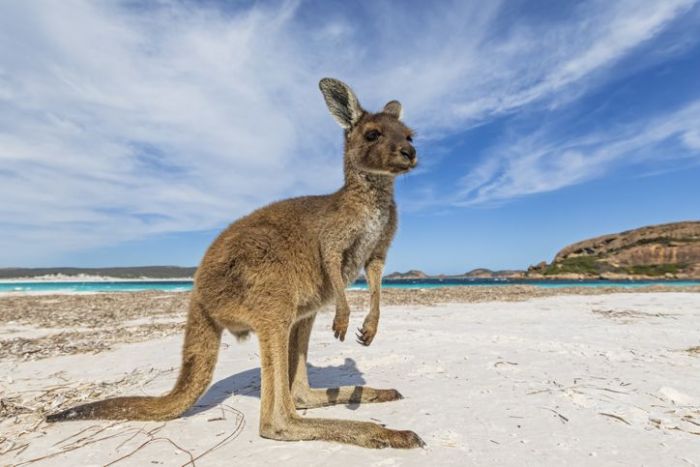 According to a study by the University of Roehampton, kangaroos have the cognitive ability to “talk” to humans just like our pets. Wondering how they would react to being given a closed box of food, researchers observed the behavior of eleven kangaroos. Ten out of those eleven marsupials used gazes to “talk” with the human and ask for help opening the box. This is such a high level of communication that is usually only seen in domesticated animals who have spent years near humans, which shows how smart they truly are.