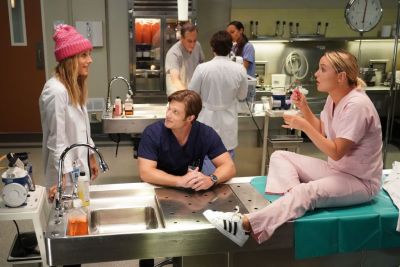 The latest episode of Grey’s Anatomy titled “With a Little Help From My Friends” was nostalgic and was sure to warm the hearts of all those true Grey’s Anatomy fans. The episode was full of drama, as all Grey’s Anatomy episodes seem to be loaded with. It saw Jo deliver a baby, Weber introduces a new teaching program, where all residents performed solo surgeries with no fatalities, and Addison and Amelia share some moments and spend some quality sisterly time gossiping about their personal lives. But the joy of this episode was short-lived for many fans when they were handed a double dose of bad news. 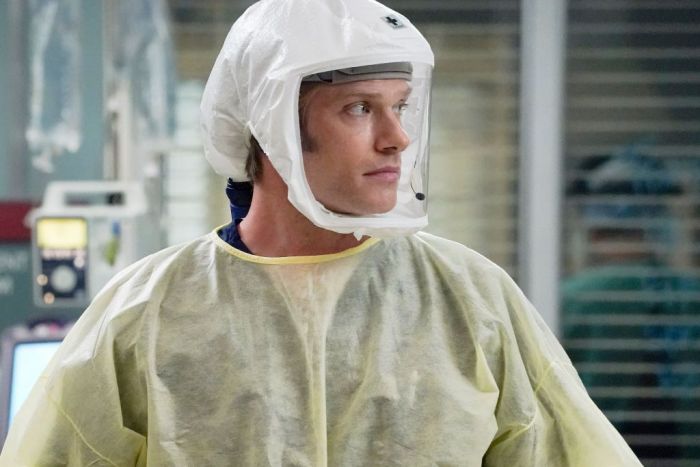 The first dose of bad news came after the latest episode of Station 19, which plays before its sister show Grey’s Anatomy. The promo after the episode delivered fans with the terrible news that both Station 19 and Grey’s Anatomy will be going on a two-week break before returning for a crossover on November 11. The reason for the break is yet to be confirmed, but it comes at a terrible time for fans, leaving them on a cliffhanger for three weeks, especially with the news that there will be disaster episodes for both Grey’s Anatomy and Station 19.

This officially brings us to the second part of the two-part bad news! During the aired promo, both shows mentioned an explosion, warning everyone “that not everyone will survive.” Considering Grey’s Anatomy’s track record, we definitely believe it to be true, and it seems as though a lot of main characters are fair game. Whatever the directors are planning is sure to leave fans in absolute shock, as usual, and unfortunately, we have three weeks to come up with our own crazy scenarios as to who from the two crossover shows it could be. We’re just hoping it won’t be another tear-jerker because we are still coping with the loss of Derek Shepherd or better known as McDreamy, played by Patrick Dempsey, we’re definitely not prepared for another heartbreak.