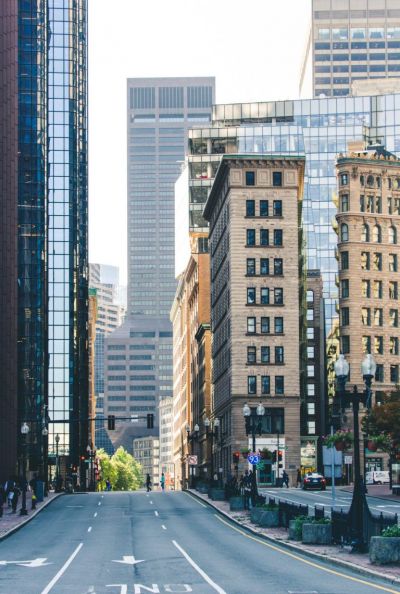 Banksy Shares New 'Street Art' From His Own Bathroom

Even if you aren’t a self-professed street art guru, there’s a very high chance that you’ve at least heard of the name Banksy. An artist, vandal, political activist, even film director- Banksy is known for many things. But what we don’t know is his name. Though he’s been active since the 1990s, he’s managed to remain anonymous. In a 2003 interview with The Guardian, Banksy is described as “white, 28, scruffy casual- jeans, T-shirt, a silver tooth, silver chain and silver earring. He looks like a cross between Jimmy Nail and Mike Sinner of the Streets.” The interview, Simon Hattenstone, was also able to find out that “anonymity is vital to him because graffiti is illegal.”

Brad Pitt (someone we all recognize immediately) once said about Banksy: “He does all this and he stays anonymous. I think that’s great. These days everyone is trying to be famous. But he has anonymity.” People have been trying to figure out Banksy’s real identity for years. In 2014, a hoax ciruclated the internet that Banksy had been arrested and his identity revealed. Others believe Banksy’s real name is Robin Gunningham, born on July 28, 1973 near Bristol. Throughout his career Banksy has even gone global. In 2005, Banksy created nine images on the Israeli West Bank wall. Meanwhile, Banksy’s fame has always remained. Journalist Max Foster coined the phrase “the Banksy effect” to illustrate how street art was growing in popularity due to the artists success. 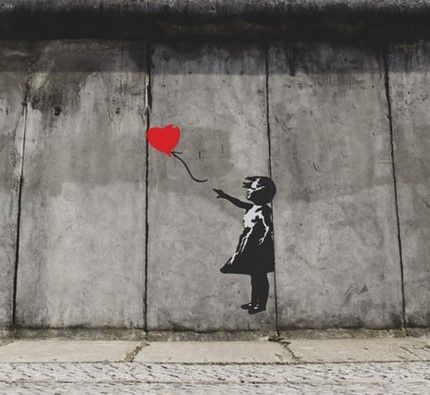 Well now with everyone social distancing at home, it appears that Banksy is too. And that means he’s working from home. “My wife hates it when I work from home,” Banksy posted on Instagram, along with images of rats wreaking havoc all over his bathroom. One rodent is running on a toilet paper roll while another jumps on a tube of toothpaste. And yet another is reflected in the mirror tallying off the days in quarantine using red lipstick.