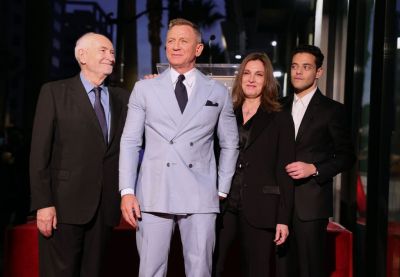 Film executive and producer Barbara Broccoli has been the longtime showrunner of the James Bond film franchise. Broccoli recently spoke to The Hollywood Reporter, whom did a profile on the producer in which she discussed her views on both the current and future James Bond films.

Broccoli says she is unsure who exactly will be the future face of the franchise now that Daniel Craig will be leaving after the most recent film, “No Time To Day”, but she does know that the next will be both British and a man.

“I think it will be a man because I don’t think a woman should play James Bond,” she told The Hollywood Reporter. “I believe in making characters for women and not just having women play men’s roles… I don’t think there are enough great roles for women, and it’s very important to me that we make movies for women about women.”

Broccoli, now 61, also indicated her stern belief that the next Bond will be British, but also said that that doesn’t necessarily mean a specific race or identity. 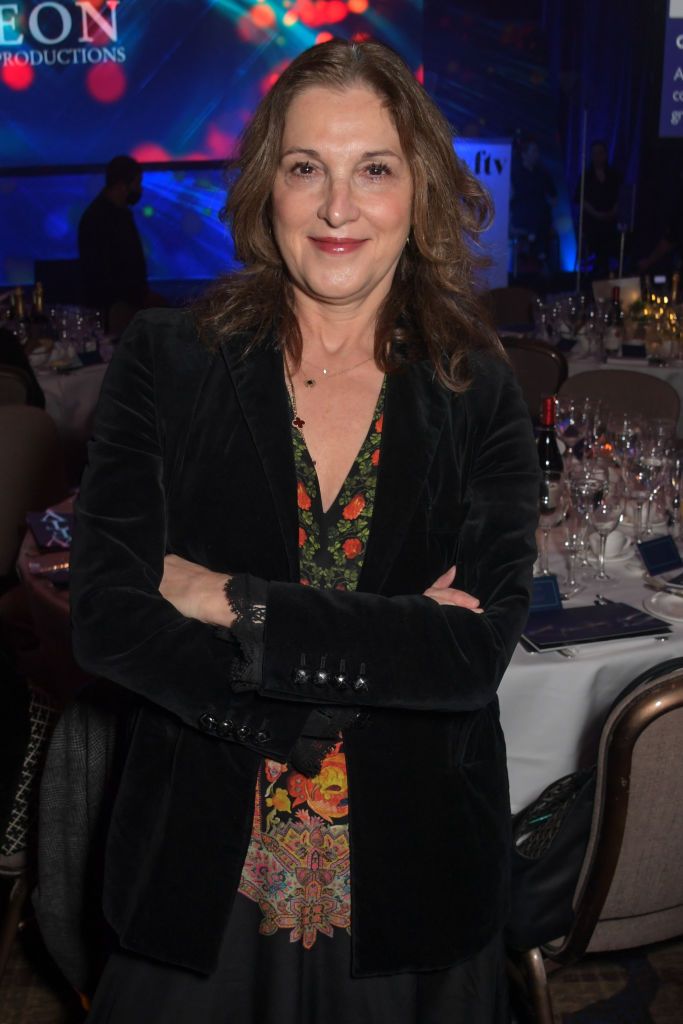 Daniel Craig has been Bond for the last 5 films in the franchise’s history, and to many, he is been one of the best to ever don the Aston Martin. His departure has revived the rumors of who will be taking on the British spy’s exploits in the next film.

“People always ask, ‘Oh, who’s the next James Bond?’ It’s like asking a bride as she’s going up to the altar who’s her next husband going to be,” she told The Hollywood Reporter. “I don’t really want to think about who is going to be the next person until I absolutely have to.”

For now, however, Broccoli said that she wants Craig to enjoy the fruits of his labor.

“I want to let this film play and really celebrate Daniel’s incredible achievement that he has done over 16 years,” she told The Hollywood Reporter.