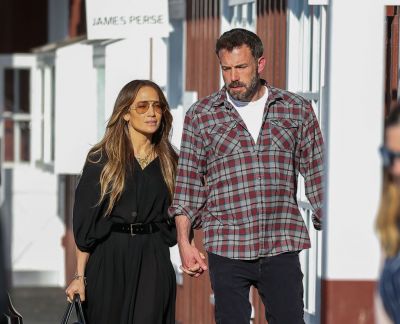 Jennifer Lopez and Ben Affleck have had a tumultuous relationship history; they split up in the early 2000s and are now engaged in 2022. Jennifer Lopez and Ben Affleck reunited in 2021, and it’s the biggest surprise of the year. Following the breakup of J.Lo’s engagement with Alex Rodriguez, the former couple is reuniting. But, after all these years, why did “Bennifer” call it quits?

If you’re looking for a refresher, Lopez and Affleck met in 2002 after collaborating on the critically panned film Gigli the year before. At the time, J.Lo was married to her second husband, Cris Judd, but they divorced, and word of her and Affleck’s connection spread quickly. They became the talk of the town, and you couldn’t spend a day without hearing about “Bennifer.” Lopez and Affleck were engaged in late 2002 and planned to marry in 2003. However, they decided to postpone their wedding and canceled their engagement early the following year. So they were officially dating from the summer of 2002 until the spring of 2004.

Affleck had tried to keep the connection a secret initially, but Lopez claims that the constant monitoring of their relationship made him uncomfortable. J.Lo also referred to the breakup as her “first real heartbreak” in her 2014 memoir, implying that Ben was the one who insisted on it. They maintained strong relations and kept in touch over their nearly 20-year separation. They reconnected after each went through another marriage and divorce. 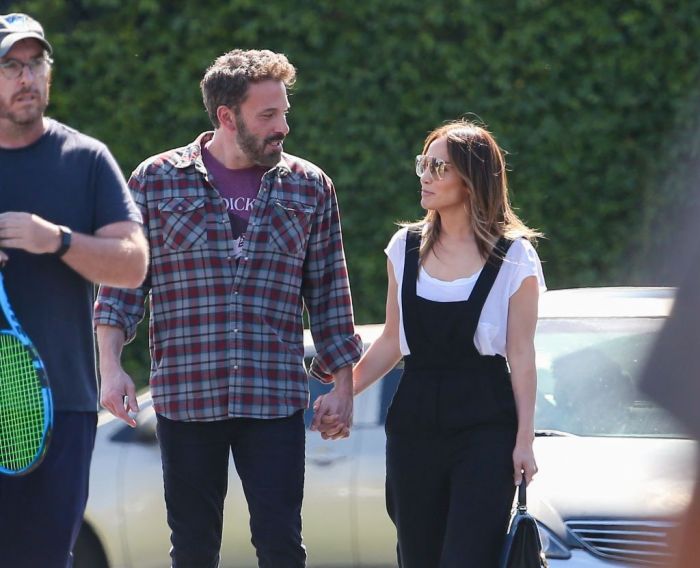 With his second engagement ring to Lopez, Affleck managed to outdo himself. The singer revealed a unique 8.5-carat green diamond in their re-engagement announcement in 2022. Lopez claims that green is her “lucky color,” making it even more special. Since the summer of 2021, they have appeared holding hands, kissing, attending the Celtic lakers game, and presently hunting for a mansion where their families can all live.