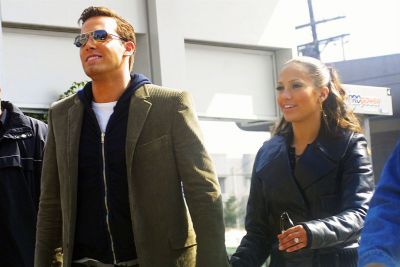 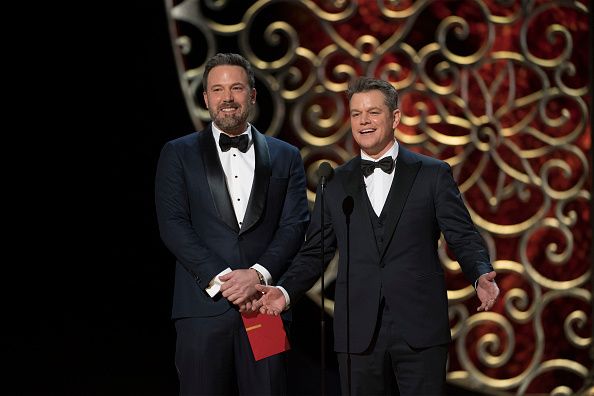 The film tells the story of the last legally sanctioned duel in Europe, in which a knight and his best friend fight after the knight’s wife accuses the friend of seducing her. The roles of the two knights who actually engage in the duel will be played by Adam Driver and Matt Damon, with the accusing wife being played by Killing Eve star Jodie Comer. Much to the excitement of Damon and Affleck’s duo fans, the pair were originally going to be cast as the two knights, giving them a chance to co-star together – the first time they would have done so since 2001. However, Affleck reportedly chose to take on a smaller role and based on the starring role in which Adam Driver now sits.

The film is scheduled to be released in October 2021 and is being eagerly awaited by Ridley Scott, Matt Damon, and Ben Affleck fans alike. Regardless of the film’s critical reception, Affleck’s new hairstyle has already made this one of the more controversial films of the year, with some adoring his new platinum surfer look while others are a bit quite so keen on the tall, dark, and handsome actors new transformation.