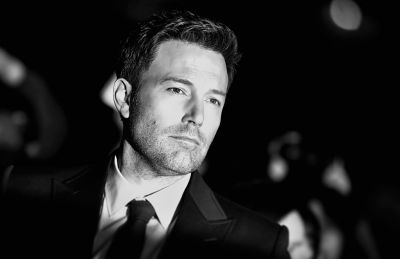 Ben Affleck recently sat down to chat with Los Angeles Times’ Josh Rottenberg for an interview. The pair covered multiple topics, but one that stuck out to many readers was Affleck’s retelling of his experiences while on the set of 2017’s “Justice League” movie directed by Joss Whedon. Affleck discussed what he says were multiple difficulties on the set of the film.

“It just was the worst experience,” Affleck said.  “It was awful. It was everything that I didn’t like about this.”

Rottenberg questioned Affleck about his best and worst moments as an actor in Hollywood. Affleck’s response was that “Justice League” was an especially difficult experience, primarily due to a set of hardships that arose while he was working on the film.

“It was really “Justice League” that was the nadir for me,” Affleck told Rottenburg. “That was a bad experience because of a confluence of things: my own life, my divorce, being away too much, the competing agendas, and then Zack’s personal tragedy and the reshooting.” 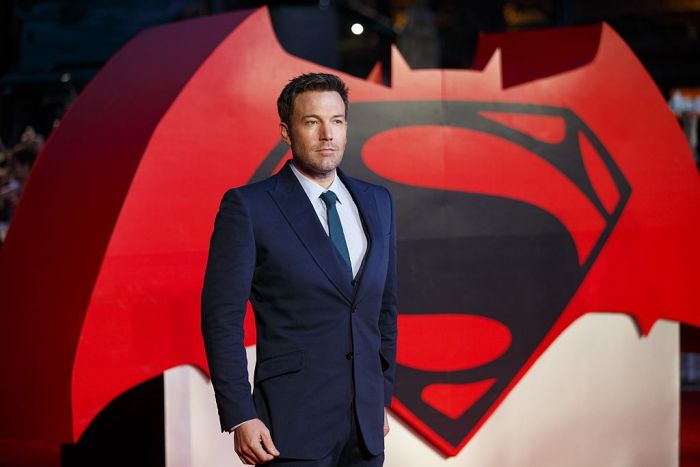 Director Zack Snyder lost his daughter during the course of filming and had to be replaced by Joss Whedon midway through.

“That became the moment where I said, ‘I’m not doing this anymore.'” Affleck continued. “It’s not even about, like, ‘Justice League’ was so bad. Because it could have been anything.”

Affleck was scheduled to star in an upcoming Batman film, which he was also going to direct, but decided to step away from the role, in no small due to his time on the “Justice League” set. Robert Pattinson has been cast as his replacement while Matt Reeves will now direct.

“You’re supposed to always want these things, and I probably would have loved doing it at 32 or something… But it was the point where I started to realize it’s not worth it. It’s just a wonderful benefit of reorienting and recalibrating your priorities that once it started being more about the experience, I felt more at ease.”