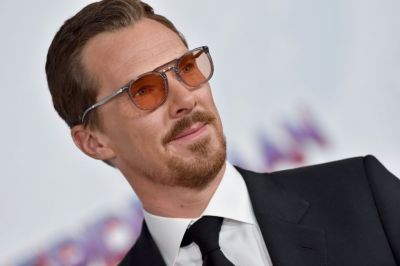 Benedict Cumberbatch Looks Back On His Most Controversial Role

Benedict Cumberbatch recently spoke with Penelope Cruz for Variety magazine’s “Actors on Actors” series and looked back on his career thus far. One of the stand-out moments from the conversation was Cumberbatch’s admittance that it was a mistake to take on the non-binary character, “All”, in the “Zoolander 2” film.

Cumberbatch said that his portrayal of the character “backfired” on him.  Cruz and Cumberbatch both featured in the film in 2016, the pair discussed the controversial role that Cumberbatch took on and the legacy it left behind. Cumberbatch made the decision to play a non-binary character in the film, prompting LGTQ groups to take issue with the casting and portrayal.

“There was a lot of contention around the role, understandably now,” Cumberbatch said to Cruz. “And I think in this era, my role would never be performed by anybody other than a trans actor. But I remember at the time not thinking of it necessarily in that regard, and it being more about two dinosaurs, two heteronormative clichés not understanding this new diverse world.”

Despite the response to his casting, Cumberbatch said he still felt lucky to have had the opportunity to work alongside such talents as Crux, Ben Still, and Owen Wilson. 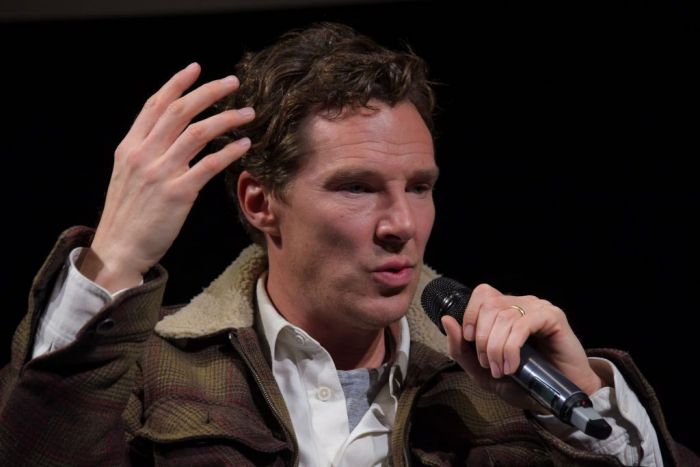 After, the release of the trailer in 2015, there was a backlash from LGBTQ activists who put out a call for a boycott of the film, saying it promoted transphobia. Shortly after a petition was launched to show the disapproval of the LGBTQ activist community.

“Additionally, Cumberbatch’s character is clearly portrayed as an over-the-top, cartoonish mockery of androgyne/trans/non-binary individuals. This is the modern equivalent of using blackface to represent a minority,” read the petition.

“If the producers and screenwriters of Zoolander wanted to provide social commentary on the presence of trans/androgyne individuals in the fashion industry, they could have approached models like Andreja Pejic to be in the film. By hiring a cis actor to play a non-binary individual in a clearly negative way, the film endorses harmful and dangerous perceptions of the queer community at large,” it continued.