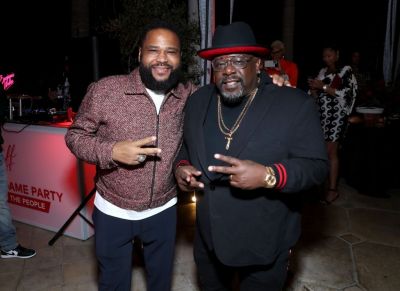 Best Dressed Of The Super Bowl

The rams might have won the Super Bowl but there are a few celebrities that took the attention off the football field. Any event where celebrities are invited is basically considered to be a fashion event. With that said the stadium was packed with celebrities who all came dressed to impress. Now you should know that the Super Bowl isn’t really a fancy event but that doesn’t stop some of Hollywood’s top stars to go all out with their outfits.

You may know Offset as one of the rappers to the rap group Migos and as Cardi B’s husband. But what you don’t know is that the rapper is well on his way to becoming a fashion icon. Offset and his wife Cardi B are well known for wearing everything designer. There’s not one day where they are lacking in the fashion department.

The same can be said for their Super Bowl outfits. Offset wore Louis Vuitton from head to toe and his wife wore a sleek bodycon mini dress by Syndical Chamber. Another show stopper would definitely be Beyonce. Everyone knows that when Queen B steps out she is dressed to impress. Everyone assumed she wouldn’t be attending this year’s Super Bowl but we were all mistaken. 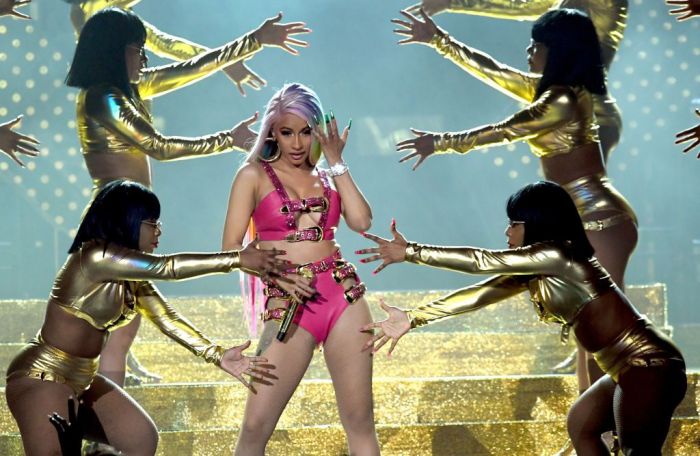 Beyonce didn’t look like she was going to watch a football game but instead she looked ready to sit in a fashion show. She wore black stockings, high-waisted denim shorts, a fitted black lace corset, and a tan blazer. You see, she took getting dressed for a sporting event to a whole new level. Beyonce also paired her look with statement jewelry, black cat-eye sunnies, and a cute black handbag. Even though it was one of the biggest football games, all eyes weren’t on the football field or the spectacular half-time show.