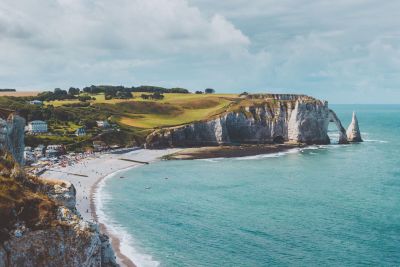 Best Places To Visit In France

On almost everyone’s travel wish list is a stop in Paris. It is regarded as the most romantic city in the world and is home to many well-known landmarks frequently included in tourism brochures, motion pictures, and other works of art. With a population of more than two million, Paris, the capital of France, is one of the most traveled cities on the continent. The romantic reputation of France is well-known worldwide. Visitors are reportedly drawn to it by its appeal; it must be mentioned. The following are a few justifications for traveling to France and letting it enchant you.

France is known for its cuisine worldwide; French ex-pats miss it. No matter where you go, you can sample a variety of regional specialties, including food, wine, and recipes. Paris is also well known for its museums, which are an art lover’s dream come true. The Louvre must be visited, but be ready for many people who come to ogle the Mona Lisa. The traditional landscapes of France include sandy beach seafronts, bays lining the coast of Marseille, national parks and mountains in the Alps and Pyrenees, and the sheer cliffs, forests, and open spaces of Brittany.

France hosts a wide variety of cultural and art festivals throughout the year. From Alsace’s Christmas markets to summertime music festivals with contemporary and classic music, there is something for everyone. France’s embrace of other musical traditions contributes to its mesmerizing beauty, which is something that cannot be ignored. 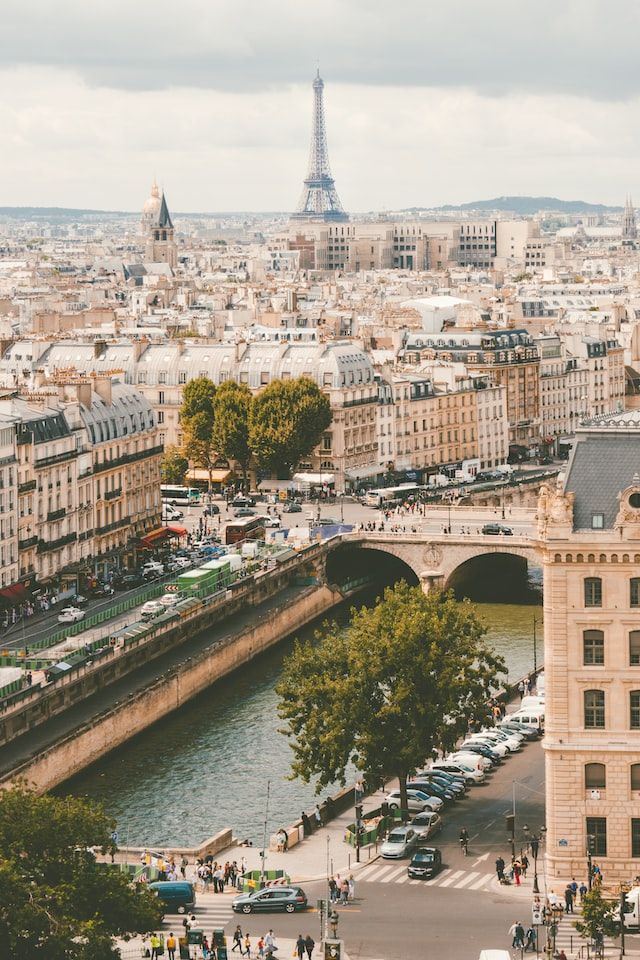 Explore historically significant locations while traveling back in time. France’s rich cultural past dates back centuries, including cobblestoned town centers, historic homes, castles, and churches. Not least because they were constructed so long ago, tours of the cathedrals in Metz and Notre Dame are both incredible. If you visit some cities, including the medieval Sarlat, you’ll be instantly transported back in time. Paris must be visited for a few days. Lots of options are available. You must fully see Paris by going to the Sacre-Coeur, seeing Notre Dame, climbing the Eiffel Tower, visiting a museum, drinking coffee on a terrace, and shopping.