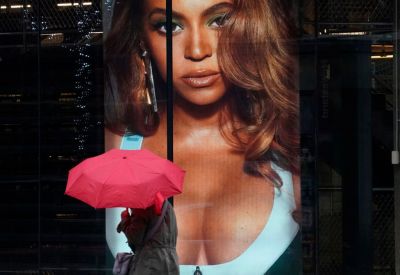 Now we all know that when Beyonce releases anything, especially anything to do with Ivy Park, she doesn’t have to go all out with marketing campaigns. All she does is post a few pictures to her Instagram and her millions of followers do the rest. Queen Bee did however tease fans with the latest release a few months prior so we knew something was coming. But it wasn’t until February 1, 2022, that she officially released some Ivy pictures.

Beyonce took to Instagram to release a few snaps of the new collection Ivy Heart. The Ivy Park Instagram page had already announced that a new collection was coming but they have only released a teaser video. With that said, much like with the other collections, Beyonce and her team sent a few great PR packages to many celebrities who then posted them to their social media pages. 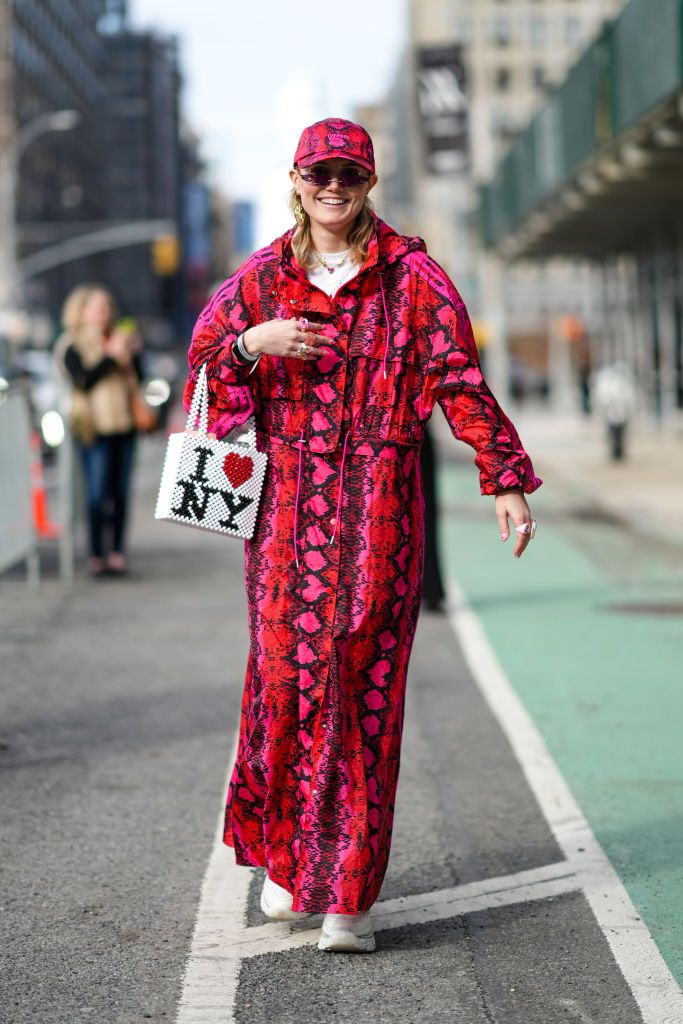 Once fans got wind of the new collection and new pieces, they went to the official Ivy Park X Adidas website and bought everything they could get their hands on. It’s clear that, unlike other collaborations, the relationship between Beyonce and Adidas won’t be a short one. Since they partnered up the team has released an amazing 7 collections. All of which have been a great hit with fans. With this collection being so great, we can’t wait for the next one.