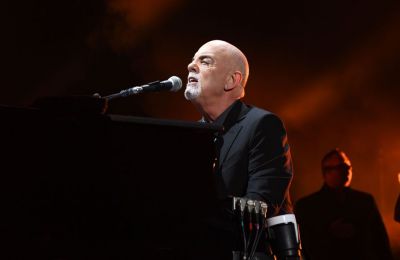 “Piano Man” singer Billy Joel recently sat down with USA Today for an interview and gave high praise to musician and current queen of pop, Taylor Swift. Joel likened Swift’s influence and popularity to that of The Beatles, saying: “Taylor is also a very talented girl and she’s productive and keeps coming up with great concepts and songs and she’s huge…You have to give her high marks, she knows music and she knows how to write. She’s like that generation’s Beatles.”

Another musician that received glowing praise from Joel was Adele, calling her “a phenomenal singer, kind of a [Barbra] Streisand throwback”. 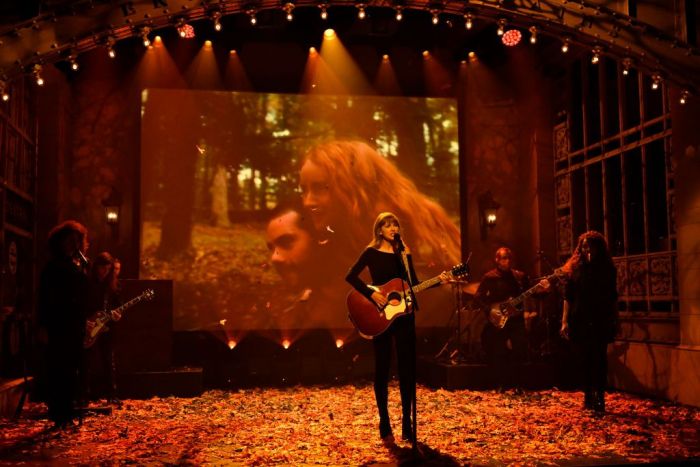 Both Adele and Swift are set to release major projects in the next few weeks. Swift is re-releasing one of her most well-loved records “Red” under the title “Red (Taylor’s Version on November 12, while Adele is launching her highly anticipated fourth album “30”. Adele’s album will be released one week after Swift’s on November 19.

Joel went on to speak on the newest generation of music listeners and how music consumption has changed over time. When asked about Olivia Rodrigo, who mentions Joel in her breakout hit “Deja Vu”, Joel said he is “grateful” that he has managed to retain relevance to the younger generation. He went on to describe how the previous generation often ignored the music of their parents, while Generation Z seems to embrace the music of the past.

“When I was a kid, my generation didn’t take to my parents’ music… We weren’t a back-looking generation and there are a lot of younger people now looking backward and they like their parents’ music, which is a strange phenomenon,” he went on. “I look out and see so many young people. I’m grateful for it, especially because they make more noise. It’s a great mix.”