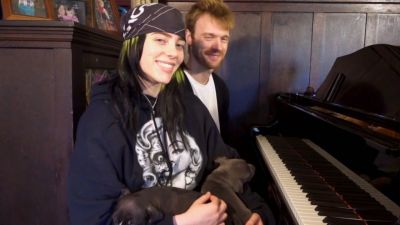 Billie Eilish is Billie Eilish Reveals Her Biggest Influencesonly 18, yet she is already one of the music industry’s brightest stars. Known for her dreamy, electro-pop hits. The young singer and songwriter rose to prominence when she uploaded her 2015 single “Ocean Eyes” to SoundCloud. Ever since then, her popularity has been on the rise and it doesn’t look like she’ll be slowing down anytime soon. Recently, the American singer shared some of the music she listened to while growing up, which has inspired her today as an artist. In an interview with me & dad radio on Apply music, Eilish named some artists and songs that defined her childhood, stating that both Britney Spears and Avril Lavigne have had a major influence on her style today. In particular, she singled out the song “Losing Grip,” one of the most beloved tracks from Lavigne’s debut album, Let Go.

“But this one came back into my life in 2018, and we used to just get down to this song,” she said of the track. “God…we used to just scream this song in the car. God, this song. This chorus is just like …Oh my God, it’s so good, and the beat…Oh my God,” Eilish gushed to the radio show. She continued on, adding, “I’ve never heard a sound like that in my life. There is no other song like this. There’s no other song. I’m telling you, this song does not get old. I was with all my homies two years ago and we would just scream this song wherever we went. God. Every time I hear that beginning, I’m like, ‘Okay, let’s get ready. Okay.’” 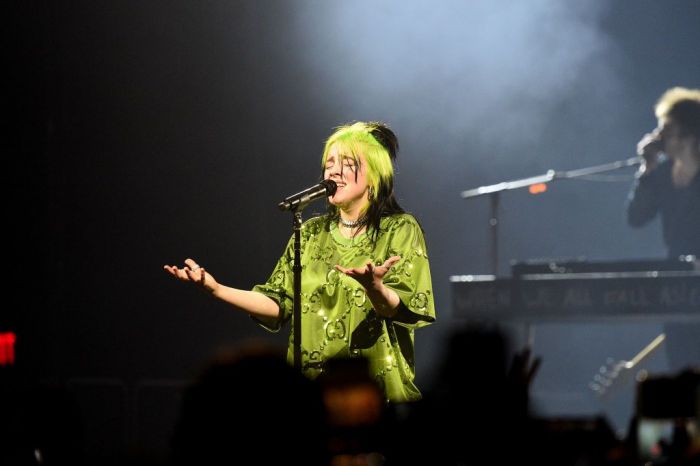 Eilish has been making headlines since 2015, but the 18-year-old star has become an even greater sensation over this past year. With dozens of prestigious awards under her belt, the pop singer has received praise from legendary artists such as Elton John, as well as Radiohead’s Thom Yorke. Apart from Avril Lavigne and Britney Spears, Eilish has listed The Beatles as one of the artists she loved listening to growing up.