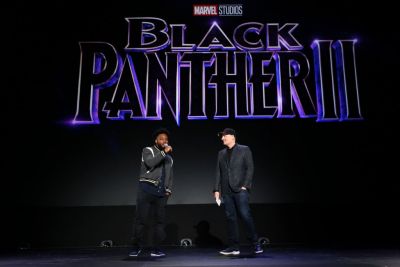 Marvel made a victorious comeback to Comic-Con, announcing two new “Avengers” movies and presenting the first trailer for “Black Panther: Wakanda Forever.” The two next phases of the wildly popular Marvel Cinematic Universe were also broadened. Several planned projects that will be a part of the recently called “Multiverse Saga” between now and 2025 were teased by Kevin Feige, president of Marvel, and a host of celebrities and filmmakers through video. The movie, according to director Ryan Coogler, “goes to new locales in Wakanda we haven’t seen before and new corners of the MCU,” in addition to presenting new talent. Riri Williams, also known as Ironheart, is portrayed by Dominique Thorne, while Namor, the Sub-Mariner, is portrayed by Tenoch Huerta.

Marvel Studios made it clear that T’Challa would continue to appear in the movie even after Chadwick Boseman’s terrible death before releasing the teaser. The movie possibly begins with T’Challa’s burial, based on the teaser. On a mural of T’Challa in Wakanda, the words “The King lives and the Panther… eternally in us…” are written in Wakandan. This image appears to be a clip from the teaser that also features Wakandans dancing and singing while dressed in white ceremonial attire. These pictures illustrate how the movie attempted to honor Chadwick Boseman’s portrayal of T’Challa and his life and career while dealing with the unfortunate events in unexpected ways. 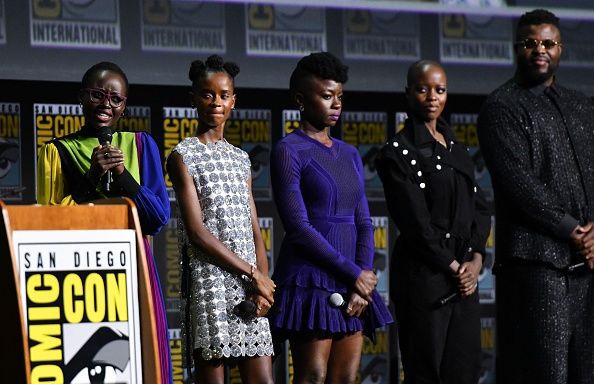 One of the most effective Black Panther versions in Marvel Comics is Shuri; she may also appear in the MCU, but the teaser implies that events may not go according to plan. Shuri is prominently displayed in the trailer, and most rumors were about her assuming the identity of Black Panther. Ramonda claims that Shuri had a similar experience, and Killmonger complicates her quest toward becoming Black Panther. Killmonger destroyed Wakanda’s supply of Heart Shaped Herbs in the first movie to forestall any possible competitors. However, Killmonger could show up in the movie unexpectedly.