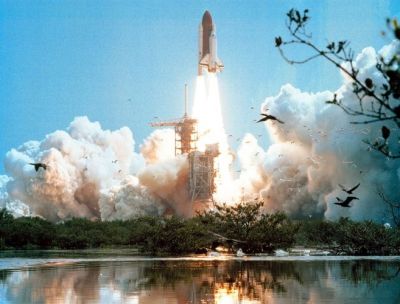 Blue Origin Will Fly Tourists to Space This Summer

In the race to get everyday folks into space, Blue Origin is nearing the finish line. The private spaceflight company has officially set July 20 as the date of its first crewed launch aboard its New Shepard vehicle — and the public has a chance to buy a seat.

Designed specifically with tourism in mind, New Shepard will take up to six passengers on a brief flight to space. After launching vertically atop a reusable rocket from Blue Origin’s spaceport in Texas, the capsule will soar to an altitude just over 340,000 feet, where passengers will enjoy a few minutes of zero gravity before plummeting back to Earth under a parachute. So far, New Shepard has made 15 successful test flights, though none of them have carried astronauts. If the flight stays on schedule, the vehicle will become the first American spacecraft to take commercial passengers to space. (Russia’s Soyuz spacecraft ferried seven space tourists to the International Space Station in the 2000s.) 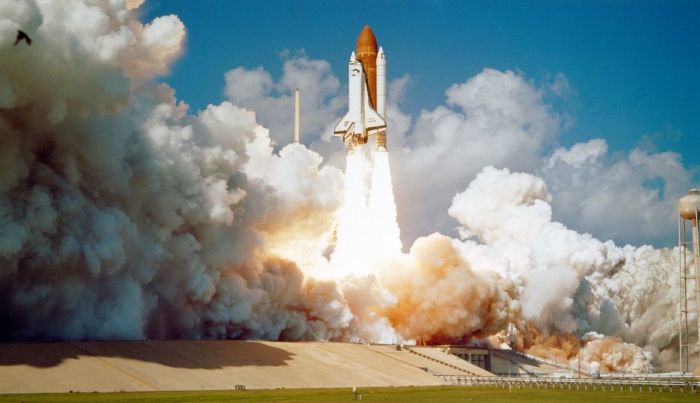 While Blue Origin hasn’t named the passengers flying on New Shepard’s first crewed flight, it has announced that it will be auctioning off one seat to a member of the public. Proceeds will benefit its Club for the Future foundation, which promotes the next generation’s pursuit of STEM careers.If you’re interested in making an offer, head to blueorigin.com, where you can place a sealed bid online between now and May 19. The bids will then become visible, and you can continue putting in offers online through June 12. The bidding war will finally conclude with a live auction on June 12.

The news of this first crewed flight (and the auction of a seat aboard it) comes on a special day: Sixty years ago today, the vehicle’s namesake, Alan Shepard, became the first American to fly to space. And the first flight itself, should it remain on schedule, is set for another historic date in spaceflight history — Apollo 11 landed on the moon on July 20, 1969.