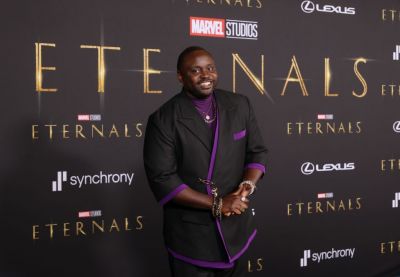 Brian Tyree Henry Speaks On His Casting In The "Eternals"

When Brian Tyree Henry signed on to join the cast of Marvel’s “Eternals”, he had one major reservation – having to bulk up and hit the gym, much like co-star Kumail Nanjiani did. Henry was pleasantly surprised to learn that wasn’t required, that the producers wanted him as he was.

In a virtual press event held for the film in October, Henry told the story of how he was initially approached by the director of the “Eternals”, Chloé Zhao: “I remember the first time that they were like, “So… we want you to be a superhero.’ I was like, ‘Cool. How much weight do I have to lose?'” Henry revealed. 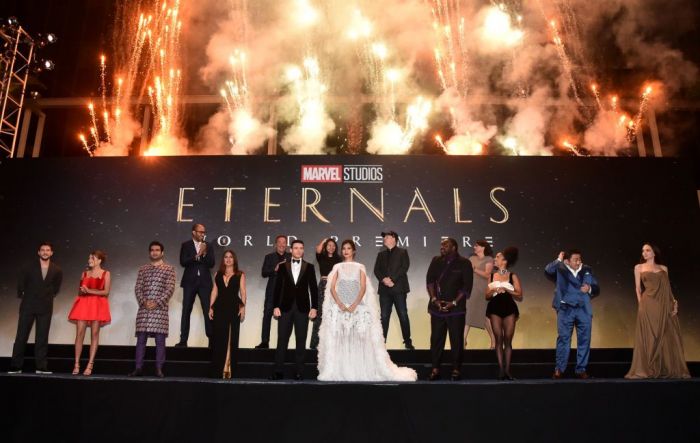 “Chloé was like, ‘What are you talking about? We want you exactly as you are,'”

Henry went on to explain how impactful the moment was to him, saying “to be a black man, to have someone look at you and say, ‘We want you exactly the way you are,’ is unlike anything that I’ve ever felt.”

Henry elucidated on the importance of the casting choice to not have him hit the gym, that it took him back to a time when he was a young boy watching for someone who resembled himself in the superheroes he adored.

“It just triggered me to being an 11-year-old kid who’s watching these superpower movies, superhero movies, and not ever seeing anyone like me reflected… one day there would be somebody representing me and the way that I am.”

“I truly believe that that moment started when I sat down with Chloé,” he said. “It’s unlike any feeling I’ve ever experienced.”

The newly released film has Henry playing Phastos, an inventor and one of the brightest minds in the universe. Phastos is a member of the Eternals, a member of the superhero team sent to Earth to protect the planet.