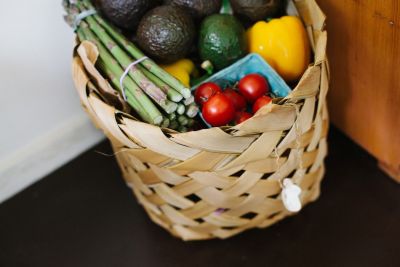 Brilliant Ways To Use Leftover Food

Chances are you don’t realize just how much food you and your family throw away. According to Insider, approximately 40% of food goes to waste in just the United States alone. That counts throwing out leftovers, tossing out food that expired, or just all the remaining ingredients in your fridge. To put it in a different perspective, Americans throw away approximately $165 billion worth of food each year. And just to drive home the point even more, if wasted food was a country, it would be the third-largest producer of carbon dioxide in the world right after the United States and China.  If you’re just as disturbed as us by this statistic then we have some small but easy ways to make changes starting now. Believe us, preventing food waste will save you money and food and is simple to do. Let’s start with the first easiest trick for delicious fresh smoothies! If you have some fruits you just can’t seem to snack on during the day then why not throw it in a smoothie? These ugly fruits are just as nutritious and delicious as fresh fruit. You can also freeze the fruit to use later. 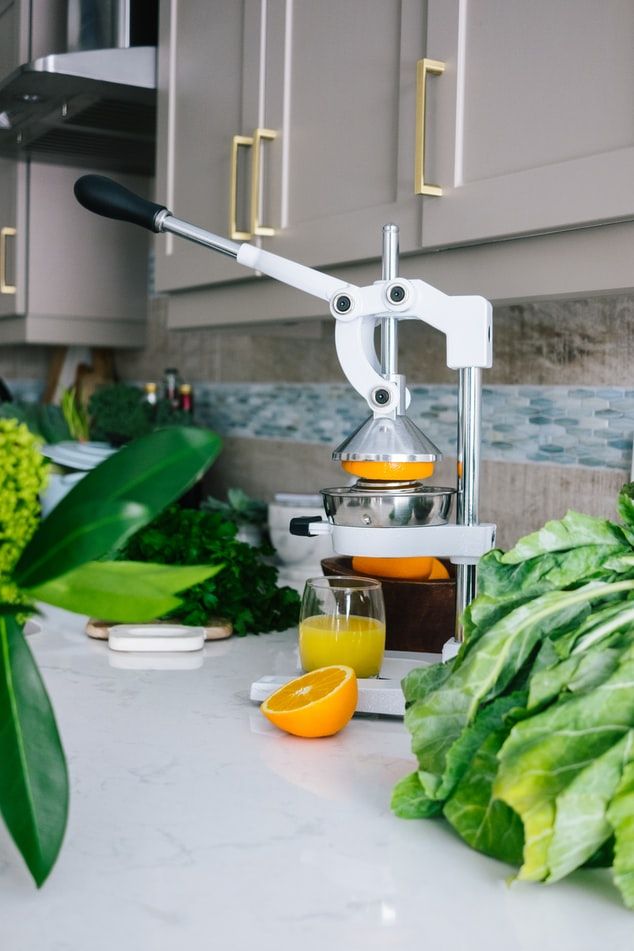 Did your bread go stale? No worries! Use that stale bread to make bread crumbs, croutons, and French toast. Got some overripe avocados that are too gross to eat? Don’t throw it away!  Instead, make creamy chocolate pudding! The avocados create a smooth, silky consistency and act as a sweetener. Have some vegetables you forgot to use up? Stick them on a stick and you’ve got a kebab! You’ll be surprised how simple and how good grilling veggies can taste. Get creative and add some pineapple cubes or peaches! Do you have an eggplant sitting around that you need to use up? Then try making baba ganoush! It’s usually served as an appetizer but is way nicer than just a simple starter! Impress your friends with a plate of baba ganoush the next time you’re entertaining. Cook and mash eggplant with tahini, olive oil, lemon juice and salt. Serve with slices of pita and voila!