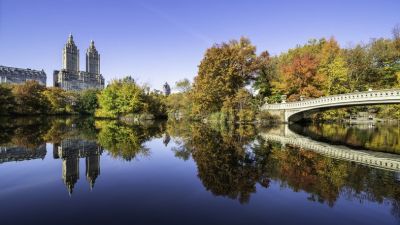 Budget Travel Through The Big Apple

New York is often referred to be the world’s capital, and it is a vibrant city that truly has something for everyone at all times. There is much to keep you active in the Big Apple, from famous sites like the Statue of Liberty, world-class shopping, and sports, to worldwide cuisine, huge parks, a throbbing night scene, and a flourishing arts scene. New York City conjures us images of high-rise opulence and clever bargains. And what’s the best deal in town? The number of free attractions available in New York City.

Outside Niagara Falls, Green-Wood Cemetery was formerly the country’s most popular tourist destination. It was founded in 1838 and now serves as the final resting place for 600,000 individuals. The gothic-style cemetery was named after a Revolutionary War fight and is now commemorated with a seven-foot figure of Minerva, the Roman goddess of wisdom.

Construction workers discovered more than 400 caskets containing the bodies of enslaved Africans from the 17th and 18th centuries in 1991. The African Burial Ground National Monument now serves as a place for tourists to reflect on the past and learn about the African American community’s history in early New York City.

The American Folk Art Museum is dedicated to the admiration and expressions of self-taught artists from all times, including works ranging from pictures to quilts to weather vanes in its collection. Admission is always free, which is probably appropriate for an institution dedicated to the work of creators outside the canon. An enormous granite building in New York houses the bones of the Civil War hero and 18th president and his wife, Julia. Mausolus’ tomb, one of the Seven Wonders of the Ancient World, inspired the General Ulysses S Grant National Memorial at Halicarnassus. It was built following a massive fundraising effort in the late 19th century. 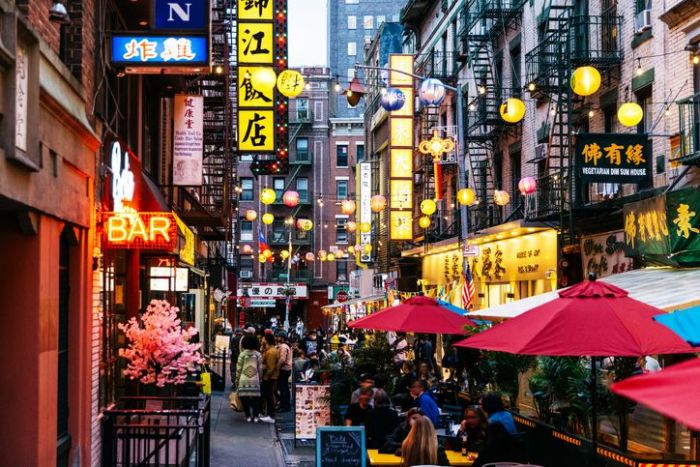 Finally, when it comes to art, New York does not disappoint. The FIT Museum is always Fashion Week, with changing student shows and intriguing exhibitions based on a collection of 50,000 clothes stretching from the 18th century till today. The old landfill site now houses Socrates Sculpture Park, an open museum and public park featuring large-scale interactive sculptures and multimedia art installations overlooking Roosevelt Island and the Upper East Side.