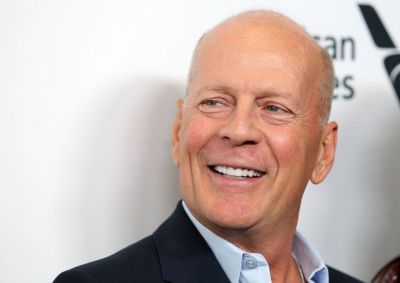 An earlier post on Instagram was made by the wife of the actor stating that he had to step away from his acting career as a result of his being diagnosed with aphasia. Aphasia is an impairment of speech, writing, and reading. With respect to the Hollywood legend Bruce Willis, here are some of his best works.

In Die Hard (1998), Bruce stars as a cop, John McClane, who goes to LA to visit his wife at a Christmas party organized by her employers, but the festivities are brought to an abrupt end when a group of terrorists takes over the building. It is up to him to take matters into his own hands. Cyberterror rocks the United States on the 4th of July when an attack targeted the FBI database and begin crippling the system from inside out across all sectors in his 2007 movie,  Live Free or Die Hard. Being Independence Day there are no available agents to round up all possible suspects, the local Police Departments are charged with this task. John McClane is responsible for saving the whole country before it’s all shut down.

Former Marine Korben Dallas (Willis) in The Fifth Element of 1997 is stuck in a repetitive cycle of riding the same flying cab, eating at the same restaurant, unknown to him that things will change when he has to team up with the Fifth element to stop Evil who intends to destroy Earth and is assisted by Zorg who stands to gain from the chaos. 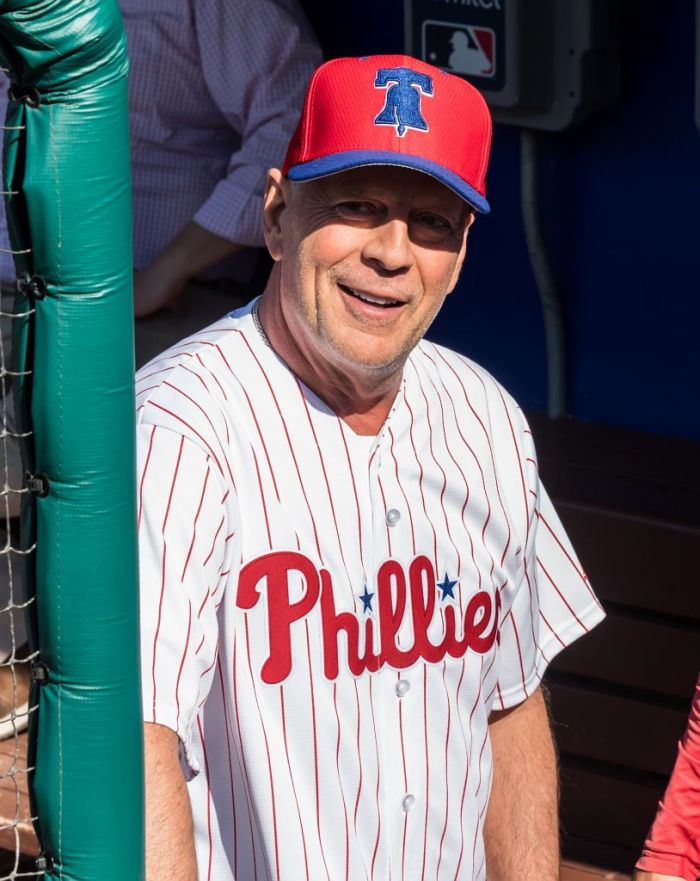 In his 2010 movie, Red, Frank, a former CIA agent now retired, is trying to conform to the new environment of not being on the field. Along the line, he falls in love with his check operator Sarah, and he does everything possible to have conversations with her. His peaceful world takes a U-turn after he is attacked and now, he must find out those responsible alongside his former operatives. They are considered R.E.D. – Retired and Extremely Dangerous.

In more recent times, Bruce has not seen a lot of major screen time taking part in sometimes a total of 15 minutes on much newer movies where he isn’t even the lead. I guess his condition has been the reason why, so we wish him better health and happy retirement.