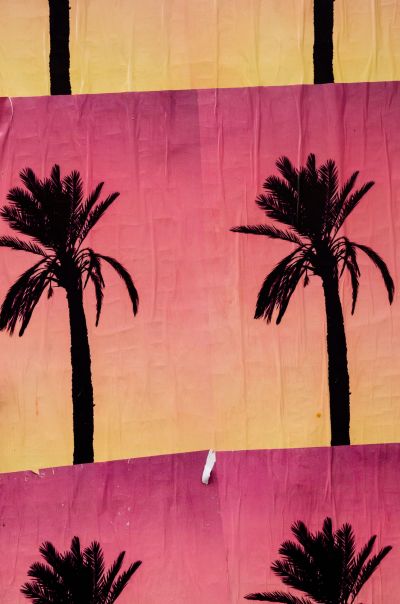 Celebrities Who Insured Their Most Striking Physical Features

For celebrities, life in the insured lane goes a bit beyond the ‘norm’ of insurance policies. When your career is built off of pitch-perfect vocal cords, an exquisitely toned physique, or even a smile white enough to make any dentist warm with envy, then Lloyd’s of London, the insurance agency for the super-rich (and super beautiful), is the place to go. To protect their prized assets, many A-list stars decide to quite expensive insurance policies for their own unique features. No one said being a world-famous Hollywood star was easy!  Here are a few of the surprisingly many celebrities who have gotten their striking physical features insured. 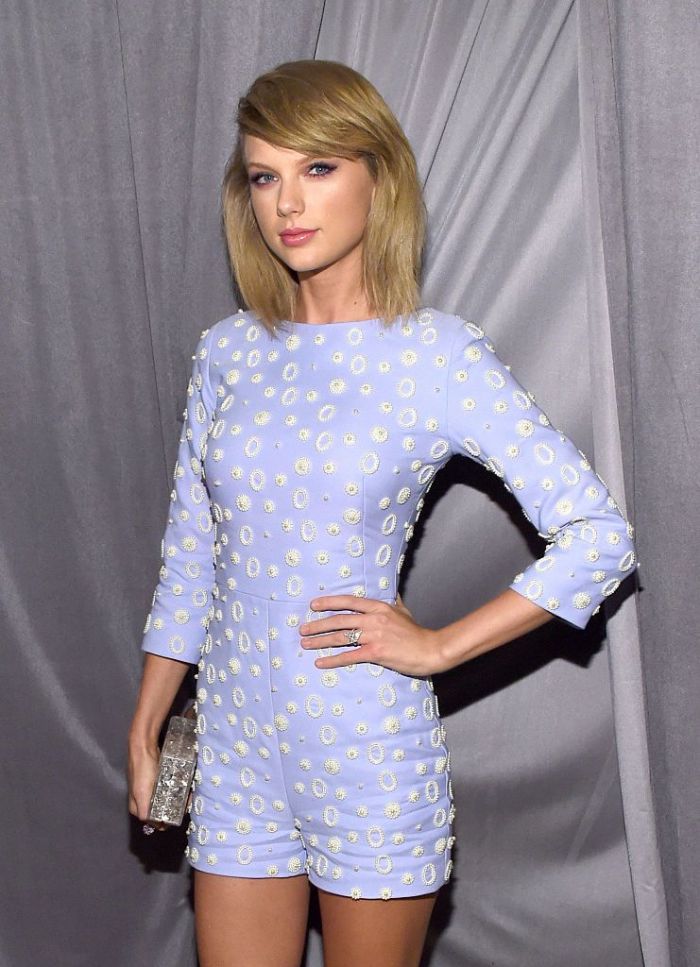 In case you haven’t noticed, Taylor’s most striking feature is her incredibly long and perfectly toned legs. The singer was embarrassed to find out how much her legs were worth, as she allegedly thought the valuation was closer to $1 million. 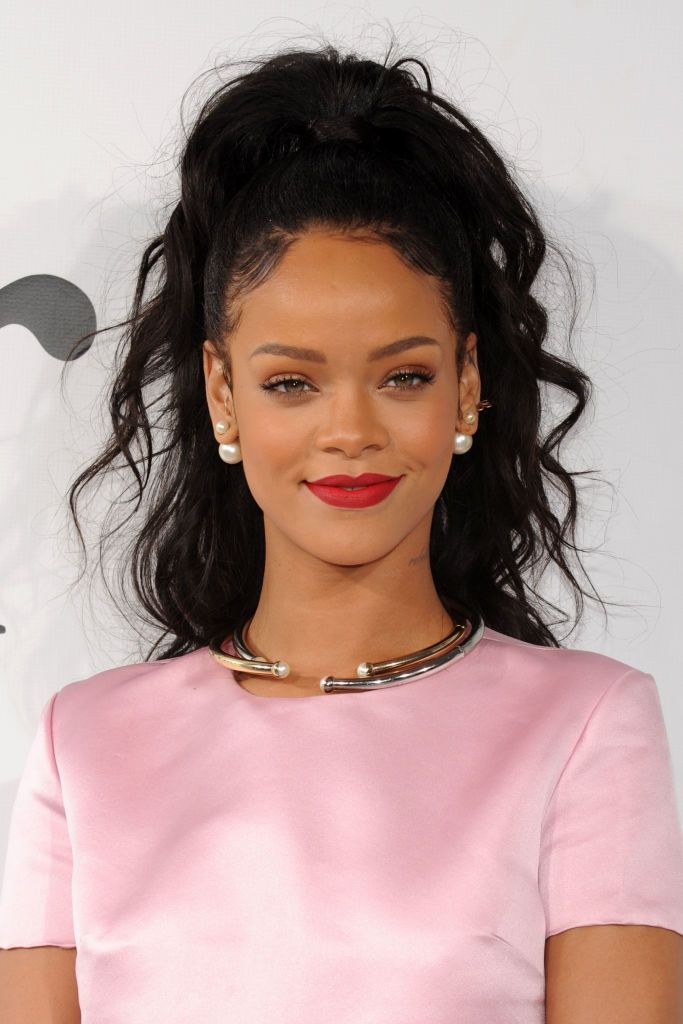 The Barbados beauty first received recognition for her sexy stems in 2007 as Gillette’s “Celebrity Legs of a Goddess”. But don’t be fooled, the superstar is also reported to be an exercise junkie looking to perfect all her valuable assets. 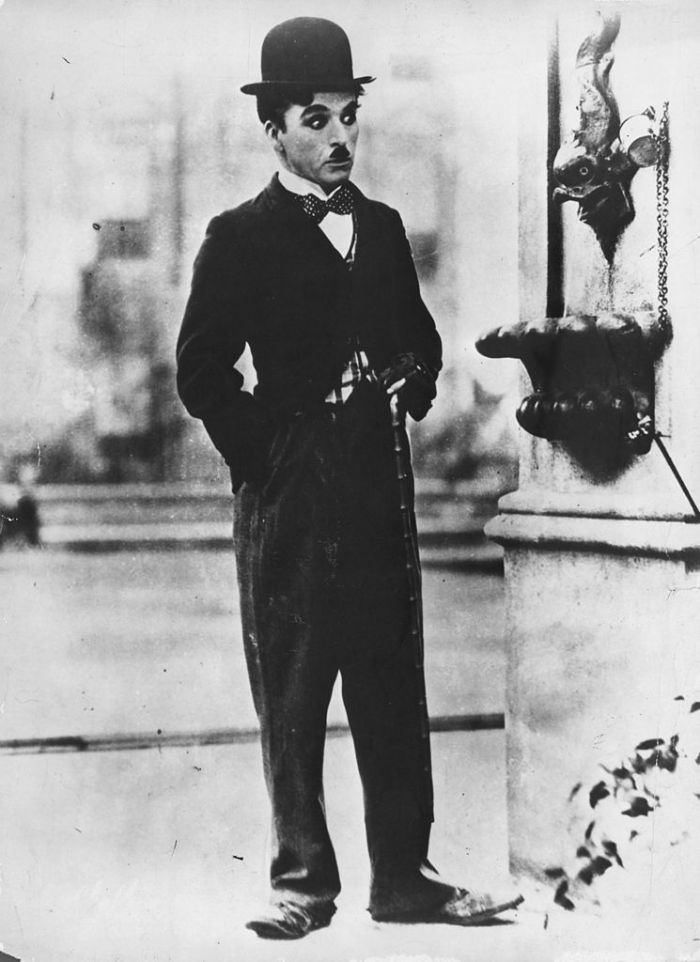 When you’re acting in the silent film era, body language and movements are much more crucial than voice or spoken language. Chaplin is one of the most well known stars of the silent film era, with his legacy expanding into modern-day industries. His slapstick comedy and unique styles of movement were essential to his career as an actor and comedian. Charlie decided to insure his feet for around $150,000 in the 1920s, which would be equivalent to around $4.5 million today. While his feet coverage isn’t enough to land him a spot in the million dollar legs club, this next famous face sure had enough coverage – er, lack of coverage – to join the coveted ranks.

It seems the more this pop-star grew up, the more her tongue popped out. Cyrus allegedly began sticking her tongue out in photos to fending off awkward photographers, but the tongue-out persona has become one of Miley’s trademark looks.