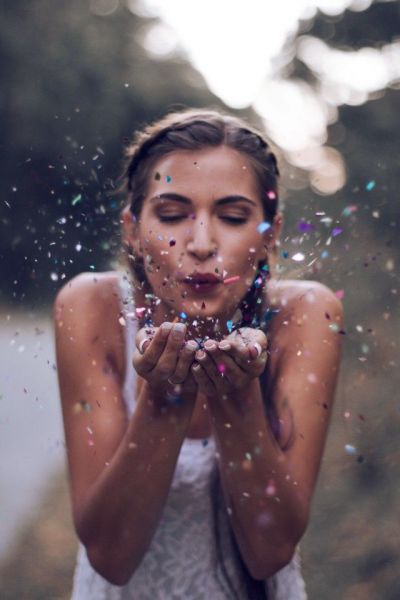 It can be hard to figure out just how old a celebrity really is. A lot of times actors and actresses will play roles that are much younger than their actual age. For example, Gabrielle Union was 24 years old when she played a high school student in “!0 Things I Hate About You.” No one could even tell thanks to their youthful glow! These celebrity women have defied aging and perhaps found the fountain of youth.  Most of these famous beauties are a whole lot older than you would ever guess. Their youthful looks have to do with their healthy diets, exercise, and all the sleep they get. 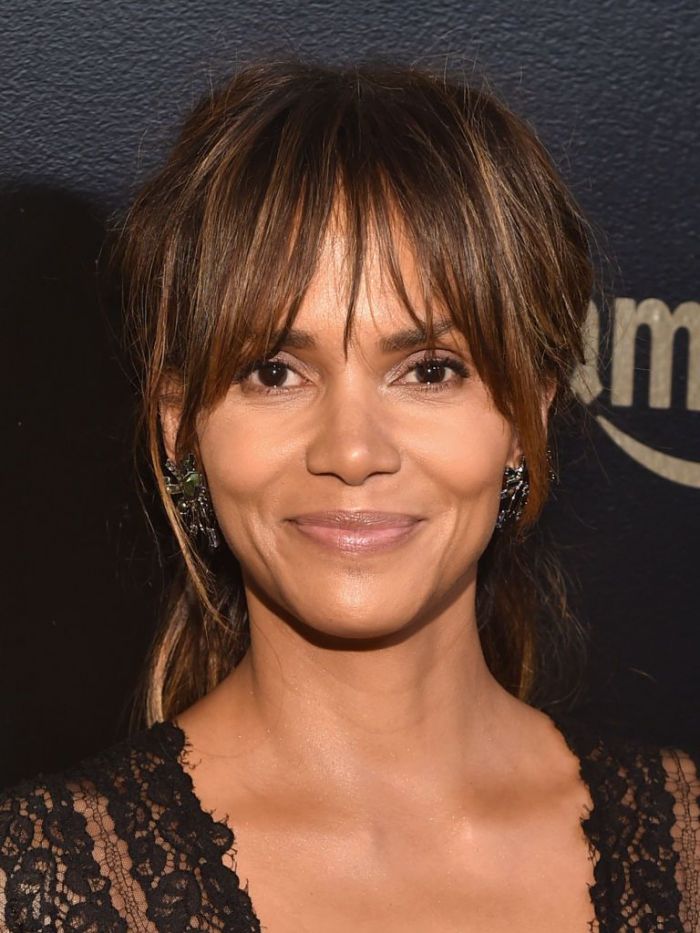 Hollywood Star Halle Berry could very easily be mistaken for a 30-year-old, but the star is actually 52 years old. She claims that her secret is her skincare routine, using a cleanser, toner, moisturizer, and eye cream. According to Shape magazine, Berry eats five mini-meals throughout the day and hits the gym often. 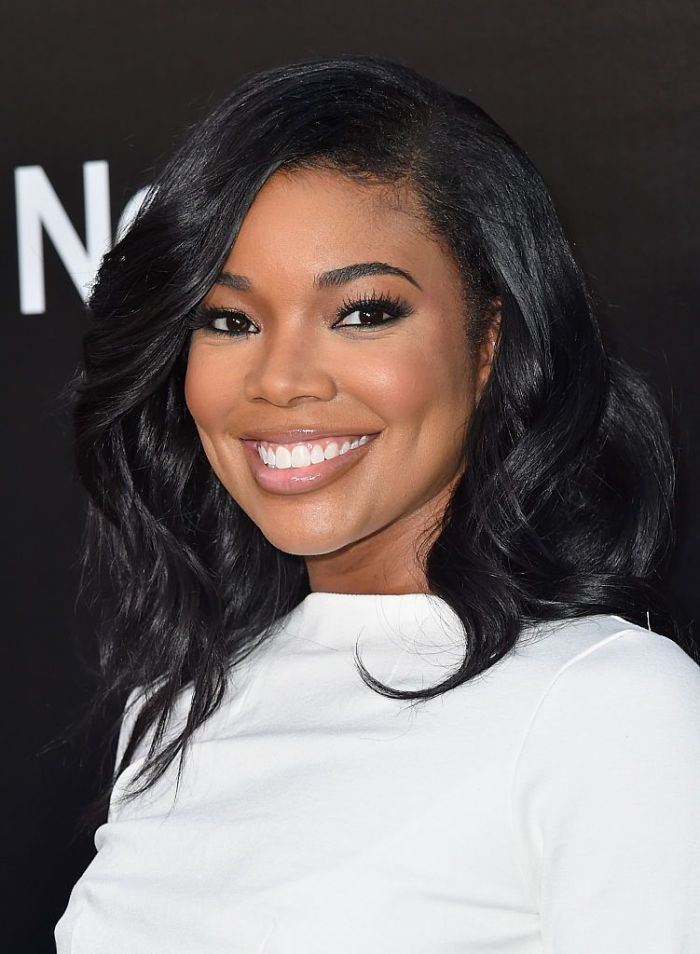 Gabrielle Union is 47 years old! We all remember Union for her breakthrough roles in “She’s All That,” “10 Things I Hate About You,” and “Bring It On.” Fast forward to 2020 and, seriously, she does not look like she’s aged a day! Union looks so incredibly young that she is constantly asked how she does it. She reveals that her most powerful anti-aging tip is just to say no. Some people think it’s selfish, but she gets the sleep she needs and doesn’t have even one wrinkle. 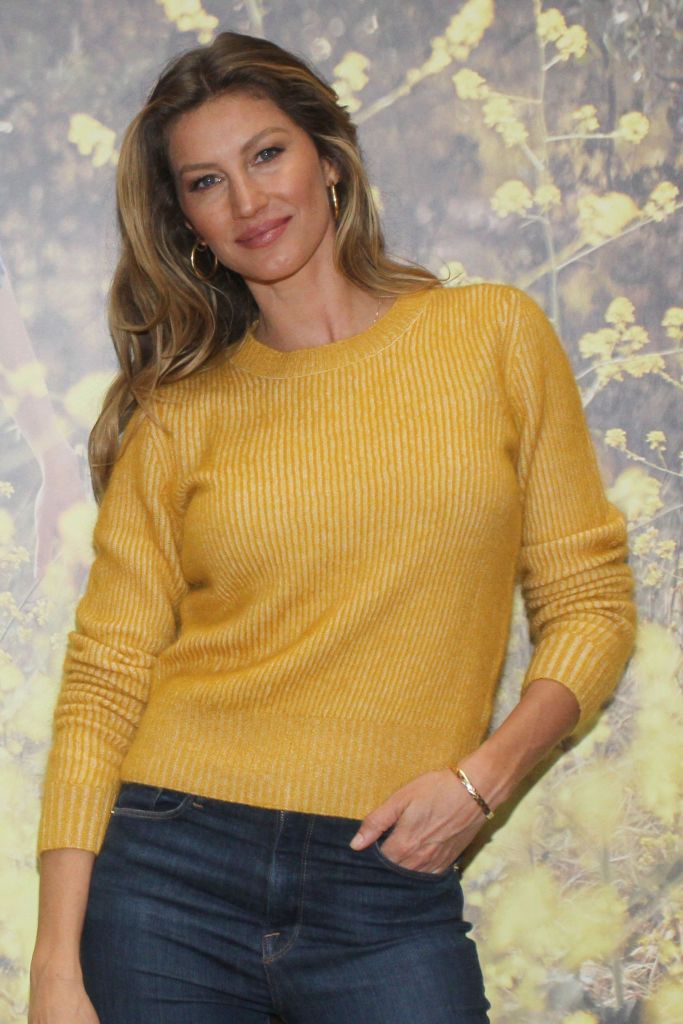 Do you want to know how Gisele Bündchen stays fit and glowing at nearly 40 years old? The model and partner to NFL quarterback Tom Brady hasn’t changed much in the past 20 years. The mom of two has kept fit by exercising regularly and practicing mindfulness. “I like to wake up before the sun,” she revealed during an interview with Anderson Cooper last year. She says she meditates at 5:30 a.m. every day. “I feel like I’m playing catch up when I don’t.” 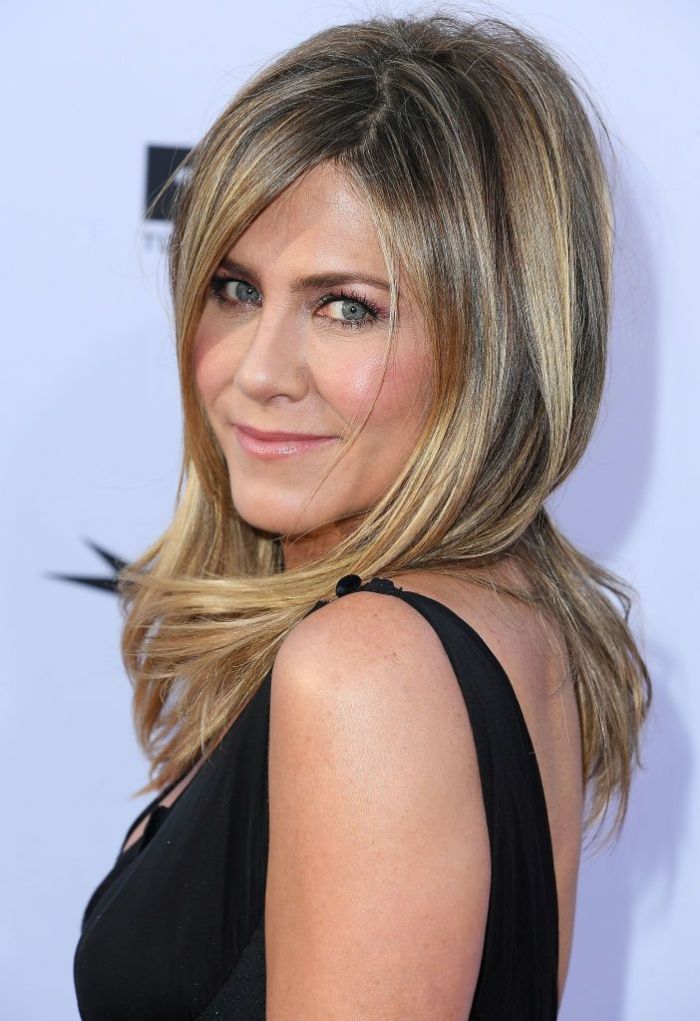 Aniston’s completely natural beauty has made her age-irrelevant. She believes that getting older should be celebrated and that life most certainly does not stop after 50. And now at 51 years old, the actress has shared that she sticks to a hardcore workout routine to keep her in shape. By the way, Jennifer Aniston can hold a plank for three minutes! en previously told People that she’s a yoga devotee, and has been practicing since 2005—plus she loves to add spin classes into the mix. “You have to shake it up—you know, muscle confusion,” she said. But her most recent fitness love is boxing with Azubuike. “It’s the longest workout I’ve actually stayed with consistently other than yoga,” she told In Style magazine.