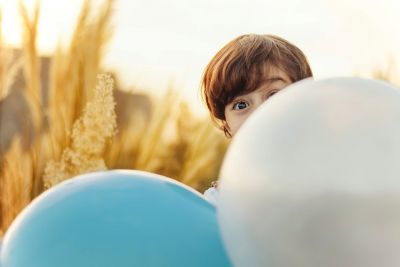 Celebrity Children You Didn’t Realize Are All Grown Up

Celebrity kids are immediately put into the public eye from the moment of their birth. While some celebrity parents try their hardest to keep their child out of the spotlight, there are some who have been followed from a very young age. It can be absolutely incredible to watch over time how our favorite stars’ children grow up before our very eyes. Because we’re all so closely connected via social media to celebrities, it can feel like we have a personal connection to their lives and family. That is why it is so incredible to watch their kids grow up to become their very own person. Here are some of the most recognizable celebrity and their kids, and how they have changed over the years. 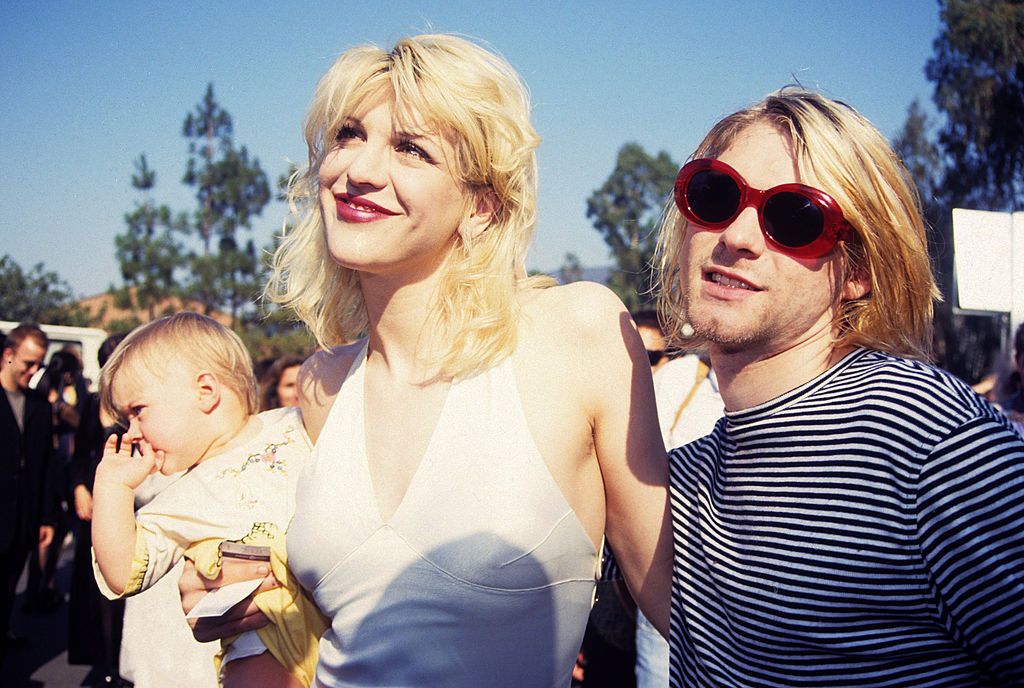 This photograph of Courtney Love and Kurt Cobain with their daughter, Frances Bean Cobain, at the 1993 MTV Video Music Awards. Kurt Cobain met Courtney Love when Nirvana was at its peak and Cobain was having difficultly dealing with his newfound fame. Their relationship was brief and intense; after just four months of dating, Love was pregnant with their daughter and wed in Honolulu, Hawaii in 1992. 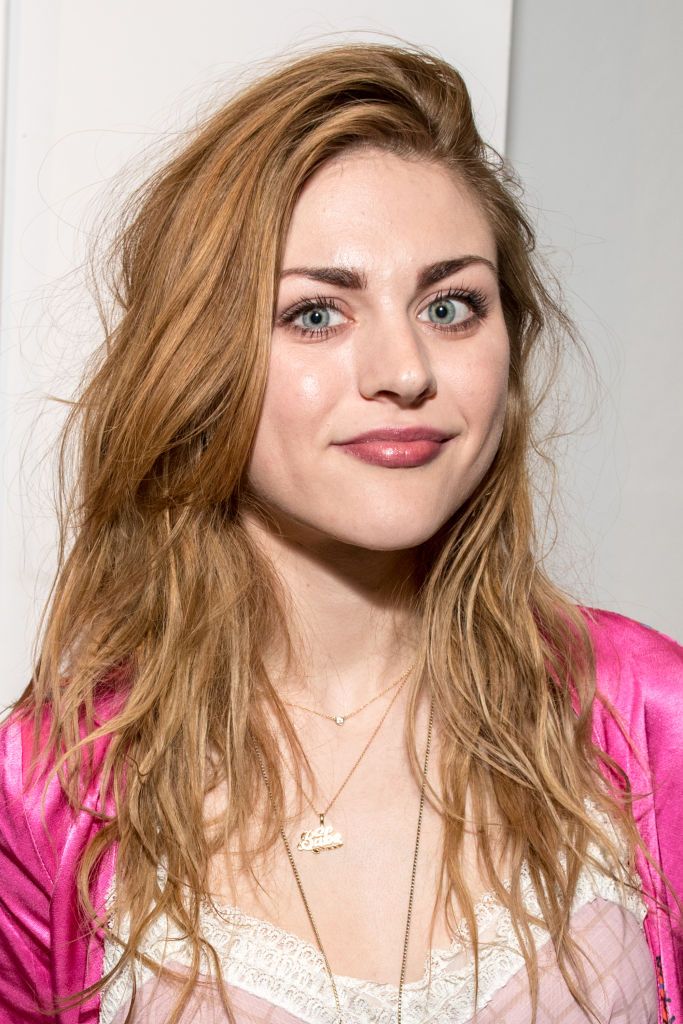 Frances Cobain was born on August 18, 1992, in Los Angeles, California. At the time, there were rumors swirling around when Vanity Fair published Lynn Hirschberg’s article “Strange Love,” which alleged pretty negative things about Frances’ mom. Frances attended Bard College where she studied art. She has since dabbled in modeling; she was photographed for Elle magazine. She also is an artist and debuted a collection of artwork over the years. 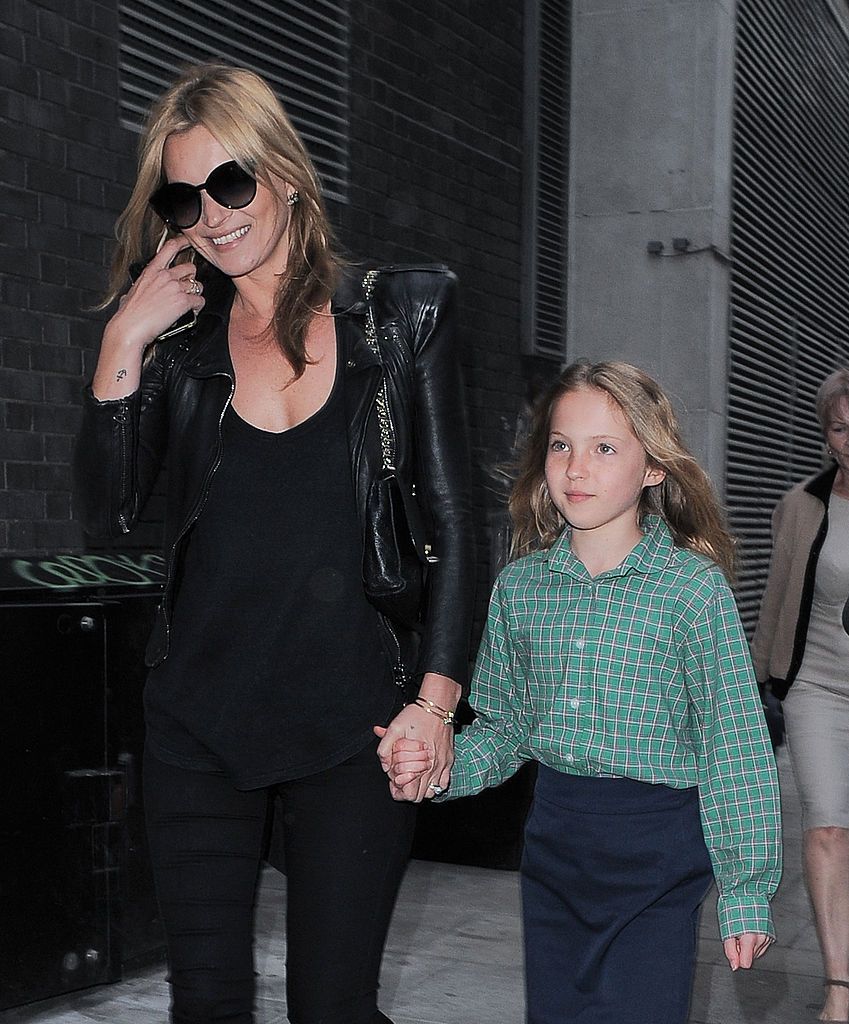 Kate Moss began dating Jefferson Hack in 2001 after interviewing her for the magazine he found, Dazed and Confused. Though the couple split they are still close today. Hack even attended Moss’s wedding to Jamie Hince in 2011! 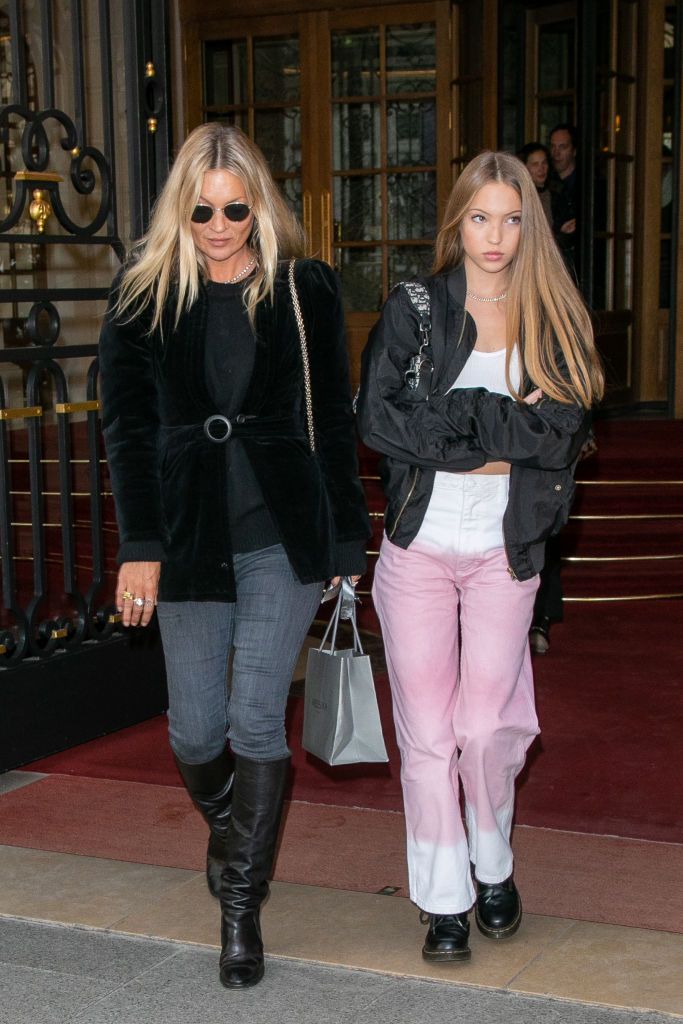 Lila Grace Moss definitely takes after her mother! In 2018, Lila Grace Moss landed her first modeling campaign with Marc Jacobs Beauty. The two have a very strong mother-daughter bond. Of her adorable relationship with her daughter, Kate told Harper’s BAZAAR in 2018, “She teaches me everything.” 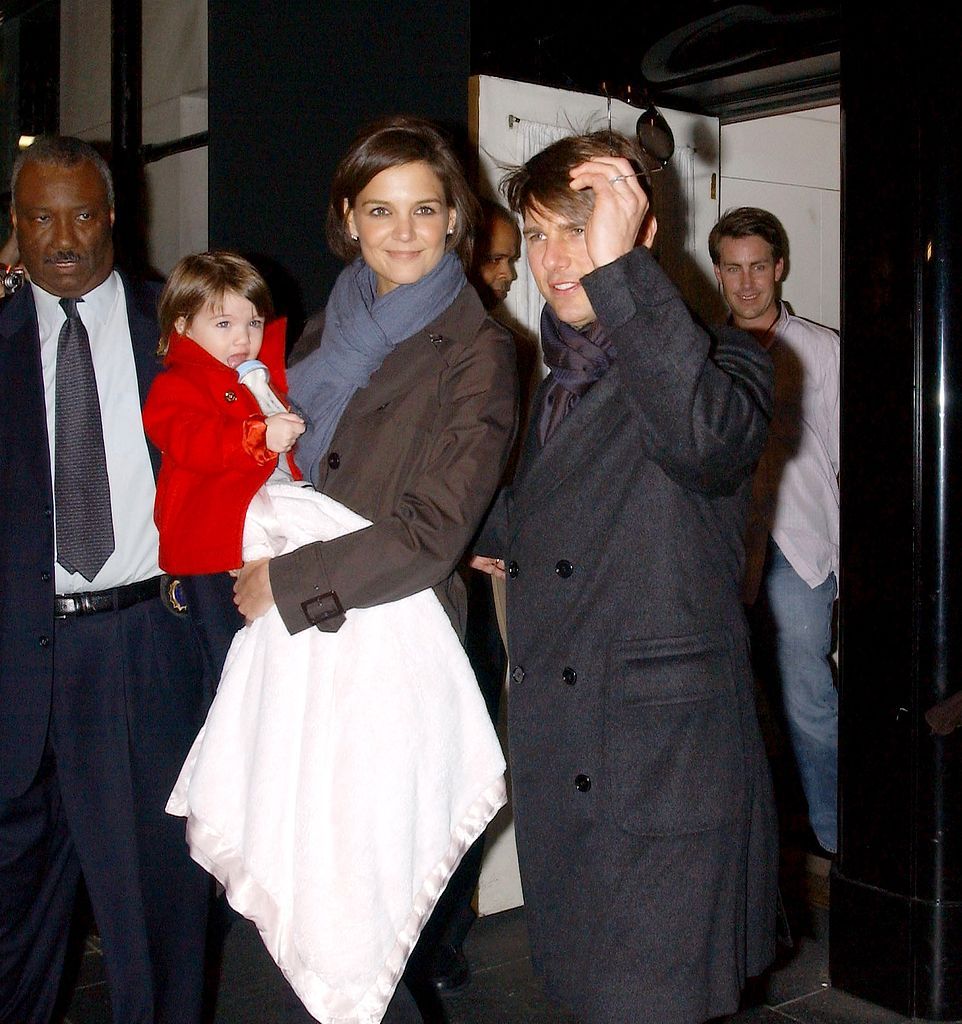 The two biggest names in Hollywood were together for almost a decade. Katie Holmes and Tom Cruise stepped out as a couple for the first rime in April 2005. During his appearance on “The Oprah Winfrey Show” Cruise jumped on the set’s couch to profess his love for Holmes. Cruise said, “I’m in love. I’m in love and it’s one of those things where you want to be cool, like, ‘Yeah I like her’…that’s not how I feel.” He added,  “I wanted to meet this person and I met her and she’s extraordinary.”

On June 29, 2012, Holmes announced she was filing for divorce from Cruise. A representative for Cruise said, “Kate has filed for divorce and Tom is deeply saddened and is concentrating on his three children.” According to People magazine, lawyers decided very quickly that Holmes would receive primary custody of 6-year-old Suri. According to Extra, Holmes revealed, “I have to say, I did recently see some fansite [about Suri] posted when she was a baby, and it was very intense. We were followed a lot when she was little…I just wanted her outside, so I would walk her around to find parks at, like, six in the morning when nobody would see us.” Right now Suri is 14 years old!