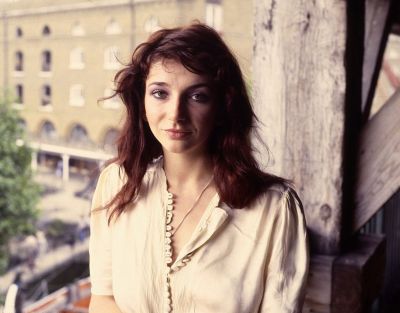 Everyone appreciates a good comeback tale. Watching celebrities make a spectacular comeback to the spotlight is one of the most exciting things you can do when it comes to celebs. There is simply something so alluring about a celebrity comeback, whether it be a musician returning after a lengthy break, an actor staging a comeback after a run of duds, or a reality star reclaiming their crown. Let’s examine some of the most remarkable comeback tales in Hollywood history in honor of individuals who have achieved a triumphant return to the fore.

The British singer Kate Bush’s 1985 single “Running Up That Hill” saw a significant rebirth almost 37 years after its first release. The synth-pop song was prominently featured in season 4 of Netflix’s “Stranger Things” in 2022, and as a result, it quickly returned to the charts. Due to her being a fan of the series, Bush, who barely licenses her songs to films and TV shows, gave her approval for the choice. That one move sparked an exponential increase in her discography and made her known to a generation of fans who weren’t even alive during her prime. Her first No. 1 single in the UK in many years, “Running Up That Hill,” shot to the top of the charts. 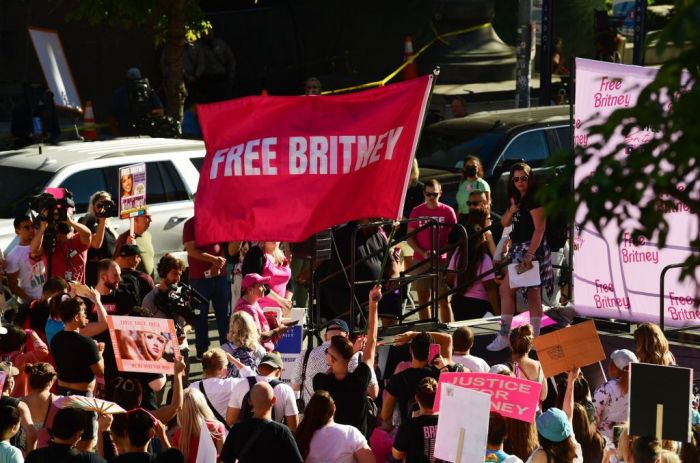 Britney Spears was put under a conservatorship overseen by her father due to her troubles in the mid-to-late 2000s. The lengthy court battle to reclaim possession of her assets cost the pop singer her energy and caused a long drought, even though she continued to release music after that. Britney Spears was freed from conservatorship in late 2021 due to a widespread outpouring of support that grew into the #FreeBritney movement. Several months later, she returned to the music world by collaborating with Elton John on the “Hold Me Closer duet.” Even if Britney’s comeback was not as significant as we had hoped, we are glad to see her sing again.