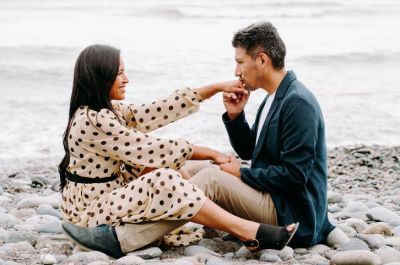 Celebrity Marriage Proposals That Had Us Smiling

Proposals are often considered major events, especially when you’re in the spotlight! Whether spectacular or private, some of these celebrities’ proposals result in long-lasting marriages. Even couples who are no longer together have some beautiful stories about how they proposed! While some go all out to create the ultimate romantic moment, others prefer to announce their love and dedication to their significant other in a much more low-key manner.

Jennifer Lopez is engaged to Ben Affleck once again, years after the two split up, and she recently claimed that he proposed to her while she was relaxing in a bubble bath! Because it was “simply a calm Saturday night at home, two people committing to always be there for one other,” Lopez described Affleck’s proposal as “the most romantic thing I could’ve ever imagined.” Prince Harry’s proposal to Duchess Meghan seems to be another example of how you don’t need complex planning to ask someone to marry you! Meghan had said that Harry was cooking chicken when he unexpectedly proposed, which she described as “so lovely, natural, and romantic.”

Travis Barker proposed to Kourtney Kardashian most privately and romantically possible! The Blink-182 drummer whisked Kardashian away to the Miramar Rosewood Hotel in California. He shocked her with a romantic beach engagement with candles and flower petals arranged in the shape of a large heart. 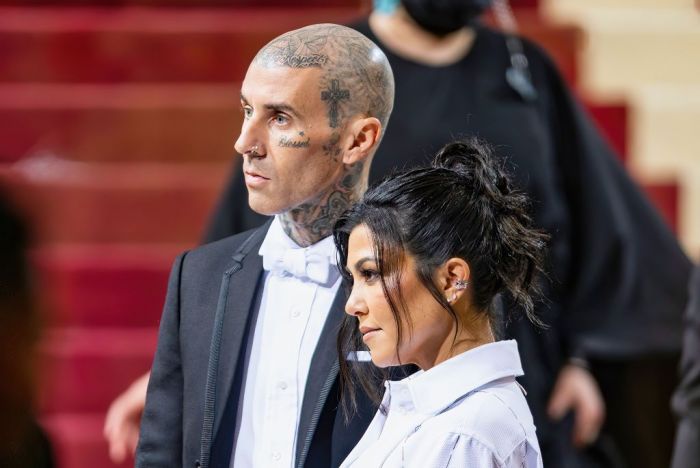 When Orlando Bloom pretended to be going on a date night with Katy Perry, he was getting ready to propose! Perry revealed their relationship on a radio broadcast in 2019, revealing that they met at an Italian restaurant before Bloom pushed things to the next level. “Then I got in a helicopter, and he proposed to me,” she explained. Katie Holmes and Tom Cruise are another pair that split but took their love to the next stage in a swoon-worthy locale. Cruise, the action movie star, proposed during a romantic meal at the top of the Eiffel Tower in Paris, which may be called the pinnacle of romance!