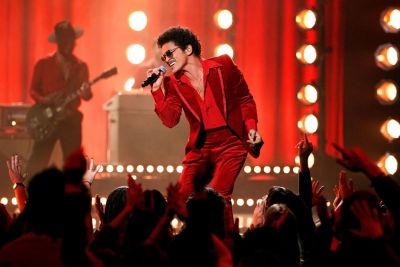 Celebrity Names And Their Origins

After spending hours online and watching interview sessions, I could dig up some fascinating celebrities. How they came about their names, from rapper Snoop Dogg to Lil Nas X., We can all agree that some of the nicknames we bear today have weird and funny origin stories, so what makes our very rap idols or RnB artists or movie superstars any different.

Lil Nas X’s real name is Montero, which his mother chose because she wanted a Mitsubishi Montero automobile. She called her son Montero instead because she couldn’t get the automobile! On Jimmy Fallon’s Tonight Show, he claimed that his stage name was inspired by his “online alias,” Nas, but he thought it was hilarious that almost every new rapper’s name started with “Lil,” so he did the same thing, and the X came afterward.

A high school weekend vacation-inspired Abel Tesfaye buddies to nickname him The Weekend. He deleted the “e” from the weekend because another band had already used the name. Jamie Foxx’s real name is Eric Marlon Bishop, but when he started doing stand-up comedy, he changed his first name to Jamie because women were chosen to go first and “Jamie” looked to be a gender-ambiguous moniker. His surname, “Foxx,” was inspired by comedian Redd Foxx. Bruno Mars, a funk and R&B performer, was nicknamed Bruno by his father because, as a plump child, he resembled pro wrestler Bruno Sammartino. The name Mars was, so people did not assume he wanted to compose Latin music. 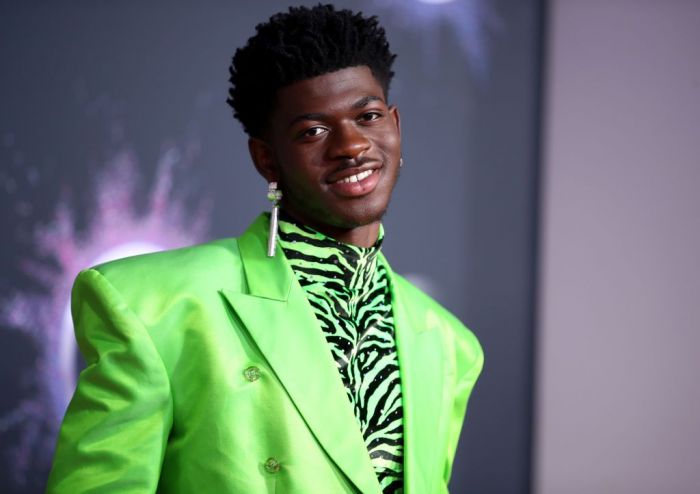 The birth of Whoopi Goldberg Caryn Johnson, the actress-comedian, apparently had a habit of passing gas when she was younger, and people compared her to a whoopee cushion. She kept her initial name, Whoopi, but took on a more serious last name after her mother told her that if she changed her name to “Whoopi Cushion,” no one would take her seriously. Calvin Broadus, a rapper, was nicknamed “Snoopy” as a child. His parents felt he resembled the well-known cartoon dog. Jackie Chan’s original first name was Kong-sang, but when he was working on an Australian construction site, a coworker couldn’t pronounce it and called him “Little Jack.” Later on, the name was changed to Jackie.