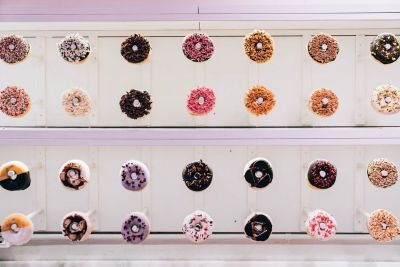 Snack lovers, listen up! There are a few new items hitting the shelves soon and we need to talk about it. So let’s just get straight down to business, shall we? First up, Oreo is releasing a new chocolate-hazelnut flavored cookie in January. Yes, that’s right, we’re talking to all the Nutella fans out there. Oreo fans might remember 2018 when the cookie brand dropped a similar variation. It was limited edition and had a chocolate-hazelnut creme filling sandwiched between golden vanilla Oreos instead of the classic chocolate kind. In 2021, we’ll be gifted with Chocolate Hazelnut Oreos for the long run. Hooray! An Oreo representative confirmed that it would be joining their permanent offerings, but that’s not all. They also announced there will be a new Java Chip flavor. We know, it just keeps getting better and better!

Coffee lover’s ears have definitely perked up just reading the words Oreo and Java Chip. Oreo revealed plans to debut the new Java Chip cookie flavor this January. We’re already on a caffeine high just thinking about that first bite. The flavor features coffee-flavored creme swirled with chocolate chips and sandwiched between the classic chocolate Oreo cookies. Yes, it’s totally acceptable to pair this cookie with a Starbucks Java Chip Frappuccino. Live your best life! And just like the Chocolate Hazelnut Oreo, these are a permanent flavor. An Oreo representative confirmed that the Java Chip flavor will join the others on the shelves for good. 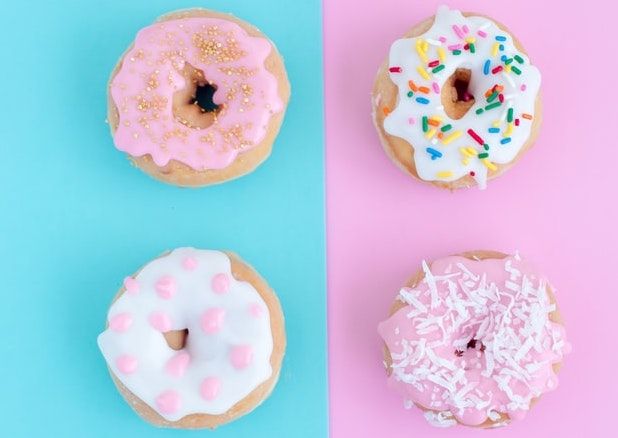 Nestle also announced the release of a new Hocus Pocus cookie dough, which is just mind-blowing. The Halloween-themed dessert is an oatmeal peanut butter cookie with chocolate morsels and candy-coated gems. Next up, we have to talk about the limited edition Pumpkin Spice Milano Cookies. These cookies are packed with creamy pumpkin spice filling and a layer of chocolate. Obviously, you’re going to want to brew up a coffee, tea or some pumpkin spice hot chocolate to go with these divine Milano cookies. Conveniently, Swiss Miss just combined two fall favorite drinks to create Pumpkin Spice Hot Chocolate. The drink is just begging to be served with a swirl of whipped cream and sprinkle of cinnamon and, of course, the Pumpkin Spice Milano Cookies!