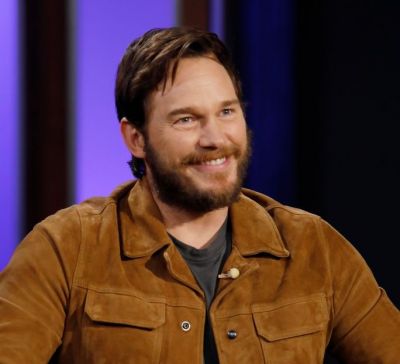 Nintendo has recently announced that production is in motion for a new animated film with the world’s favorite fictional Italian plumber at the helm – ‘Super Mario Bros’.  While the announcement that the film is in the works is news enough for excitement, it’s the list of cast members that will be lending their voices to the film that has the online world buzzing. The reveal of who would be voicing which character was given during the Nintendo Direct event and perhaps the most surprising element of the announcement, and the one which has our interest piqued, is that the hero of the franchise – Mario himself – will be played by none other than Chris Pratt. 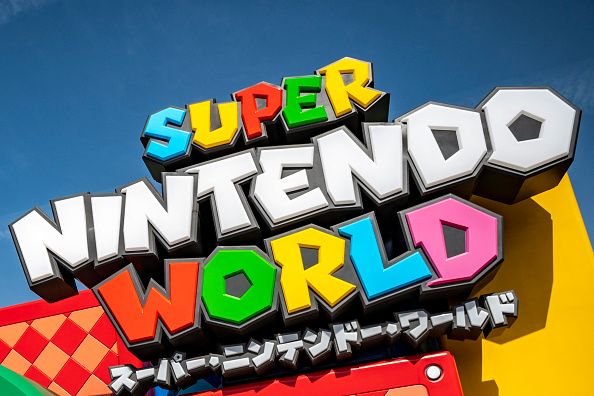 The ‘Super Mario Bro’ has been assigned a December 21, 2022 release date for North American audiences. After the initial announcement of Pratt’s starring role, both he and Nintendo were trending with many expressing skepticism at the pick due to Pratt not being Italian-American – although how much of that skepticism was just a healthy dose of tongue-in-cheek ribbing is hard to tell.

The voice cast list has been released and Pratt is not the only big name signed on to the project, though he may be the most controversial. The voice cast also includes other A-listers such as Ana Taylor-Joy as Peach, Charlie Day as Luigi, Jack Black as Bowser, and Seth Rogen as Donkey Kong.

On the picks, Nintendo CEO Shigeru Miyamoto had this to say: “We are collaborating with Chris and his experienced team to not just create a character licensed film, but a new piece of entertainment which brings ‘Super Mario Bros.’ to life on the screen, and allows everyone to enjoy whether or not they know about the game.”