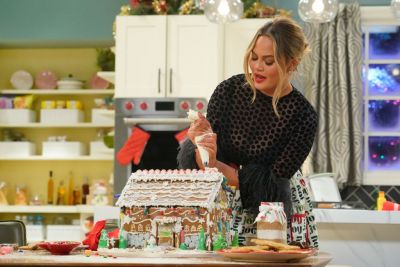 The beautiful and talented Chrissy Teigen is at it once again, taking our favorite childhood treats to the next level. As many of you already know, she’s not only the wife of singer John Legend, but she’s also the author of The Cravings popular cookbook and is always sharing exciting recipes together with her adorable little girl, Luna. This time around, she’s got something seriously epic up her sleeve to share with her fans on Instagram, and that’s her Rice Krispies treats with a special twist. 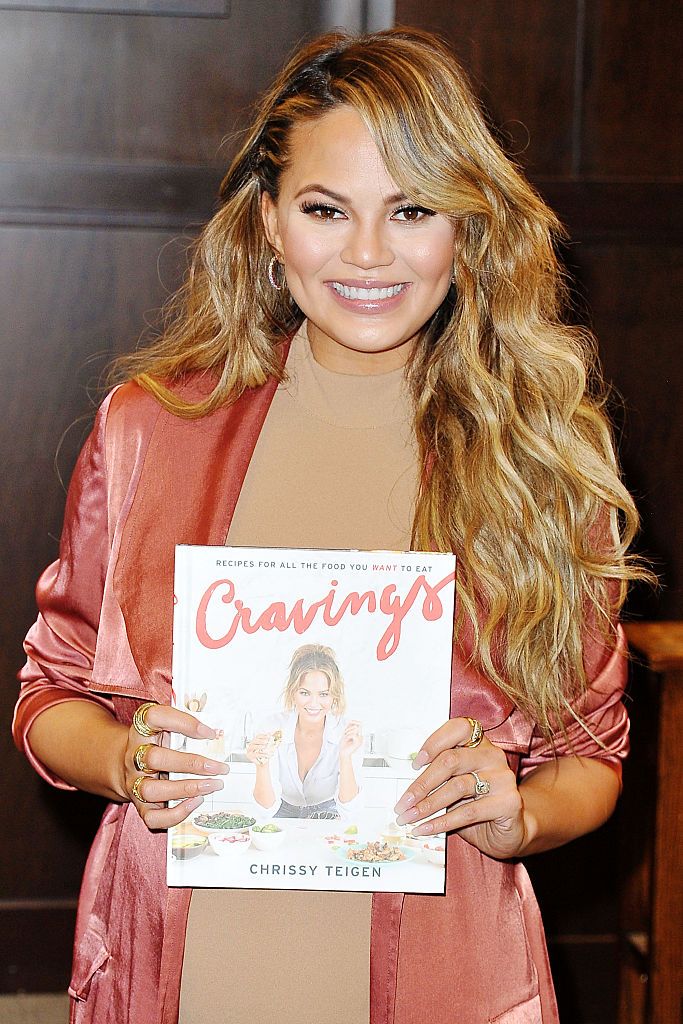 Her Rice Krispies treats follow the original recipe for the most part – but she’s taken it upon herself to make some dreamy additions to make this classic treat even better than we remember. Her first secret is to use less cereal than the original calls for – and in fact, she only uses half what’s usually called for in order to make these sweet treats all that much gooier (because that’s where all the fun is, right?). Her second secret that she’s revealed is that she actually uses much more than the suggested amount of butter for the recipe. She hasn’t specified how much exactly, but our best guess is that it’s around five tablespoons, rather than the recommended three.

And her for the third secret to truly top off this perfect recipe? She keeps some of the marshmallows aside in order to add them at the end to make them even gooier than you imagined. But just when you thought it couldn’t possibly get any better, she also adds peanut butter chips. If your mouth isn’t watering yet, then you better get that checked out by a professional. Chrissy and Luna also try to avoid flattening these treats by not pressing them into the pan – this allows them to stay as fluffy as can be! If you were considering cutting down on treats this summer, now is clearly not the time.