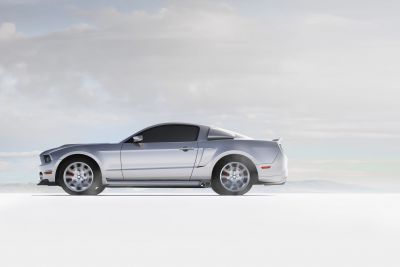 The 1960s were one of the best eras to be a car fan, with fast automobiles with big, powerful V8 engines and inexpensive prices. Throughout the 1950s and into the 1960s, various cars were tapped for police use, ranging from six-cylinder Studebakers to Buicks with massive V-8 engines. In the 1970s, the segment withered and nearly died due to crippling oil embargoes and the resulting emissions laws. Here’s how it all started, how big it became, and where it’s headed:

By the early 1960s, it was clear that vehicle performances were popular. Horsepower gradually crept into the product plans of most corporations. In the early 1960s, Studebaker provided an optional supercharger for its V8-powered automobiles (including the Lark and Avanti). Then, much to Ralph Nader’s chagrin, Chevrolet turbocharged the rear-engined Corvair for the 1962 model year. Meanwhile, Dodge created a Dart that could run the quarter-mile in 13 seconds directly off the assembly line.

Contrary to a common misconception in some places, the Ford Mustang was not a muscle vehicle. It gave birth to the pony car sector, including the Chevrolet Camaro, Pontiac Firebird, and AMC Javelin. They were usually less powerful, less expensive, and smaller than muscle cars. Muscle vehicles became more expensive in the late 1960s as power levels increased. Plymouth recognized an opportunity to create a mid-priced model called the Road Runner that would lie between the Belvedere and the Satellite, the company’s two intermediate vehicles. It was a cost-effective option for purchasers. 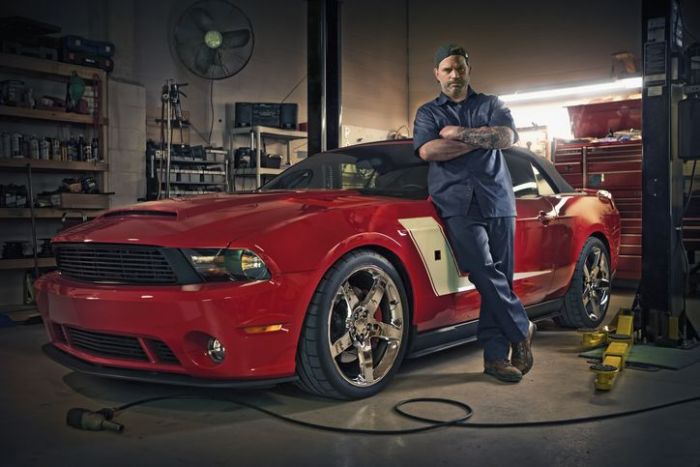 The Buick Regal-based Grand National was hotter than Def Leppard’s Hysteria in the late 1980s. The Ford Shelby Mustang GT350R epitomized a new trend in the muscle car sector in the 2000s. Like all of its predecessors, it could move fast in a straight line, but it could also easily take a corner. The Camaro ZL1 1LE was also positioned as the ultimate track-day model by Chevrolet. The Camaro handles better than ever before with a lighter suspension and aero improvements.